4 Renault to Debut KERS in Australia

5 Williams in Doubt Over KERS Debut
Car video reviews:
Up Next 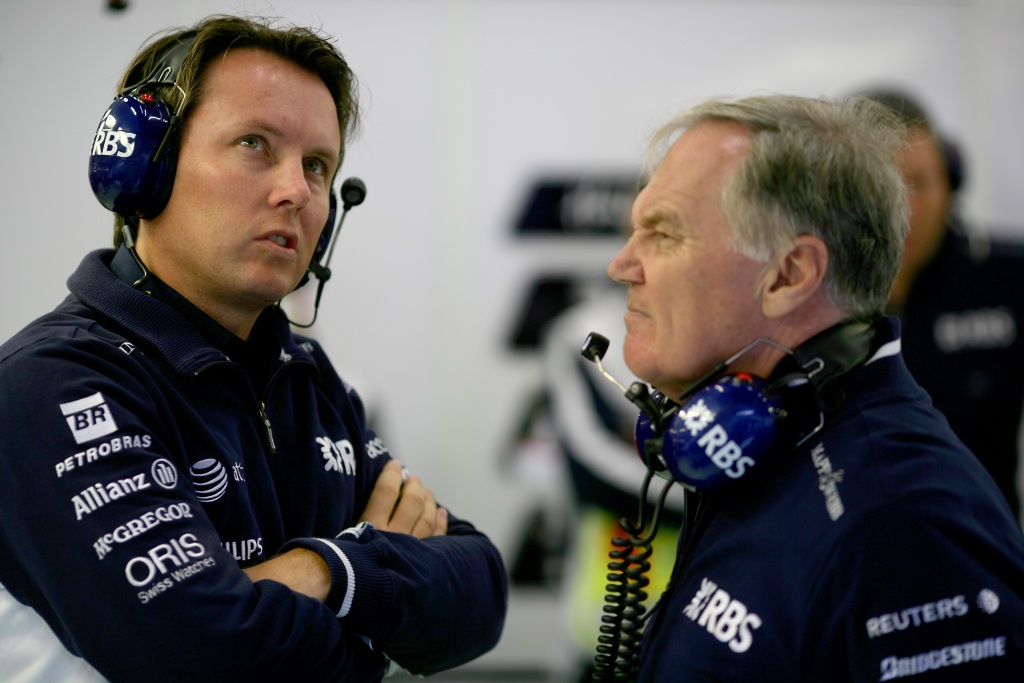 Although the Kinetic Energy Recovery System did not prove very effective in Australia – the KERS-powered cars proving to be far from competitive – most teams insist on the new unit's positive effect on cars' performances. While Ferrari, Renault, McLaren and BMW (through Nick Heidfeld only) have already debuted their technology at Melbourne, other teams (customer ones) are still waiting to fit it into their cars.

Such is the case of Williams F1, a team which was reportedly believed to debut their unique-designed flywheel-based KERS from as early as the Spanish Grand Prix. Weeks before the start of the season, Nico Rosberg revealed the team will be ready to use KERS starting the European rounds. However, team's technical Sam Michael doesn't seem to think that anymore.

Although not contradicting Rosberg's comments, Michael gave no clear deadline of team's finalization of the unit. He did reveal everyone back at Grove is working flat out to get the job done as soon as possible, but no one really knows how long it will take. Considering the good results of non-KERS cars in Australia, we'd add they should take their time.

“It's progressing well and we're trying to race it as soon as possible. We've got a couple of problems with it and we're just working through those problems. I'd love to be able to say when we are going to race it, but all I can do is say we've got about 10 people working on it flat out to bring it as soon as we can,” said Michael.

Although clearly advantaged over the other teams due to their innovative rear diffuser design, Michaels argued it is imperative for the team to finalize work on KERS as soon as possible in order to develop the unit accordingly throughout 2009.

“It's a differentiator and if the other teams didn't have that then they wouldn't be in the top ten. The sooner we can get it the better,” added the British technical.