1 Williams Will Not Rule Out Flywheel KERS for 2012
Car video reviews:
Up Next

Ferrari FF Air Lift: This Is So James Bond! 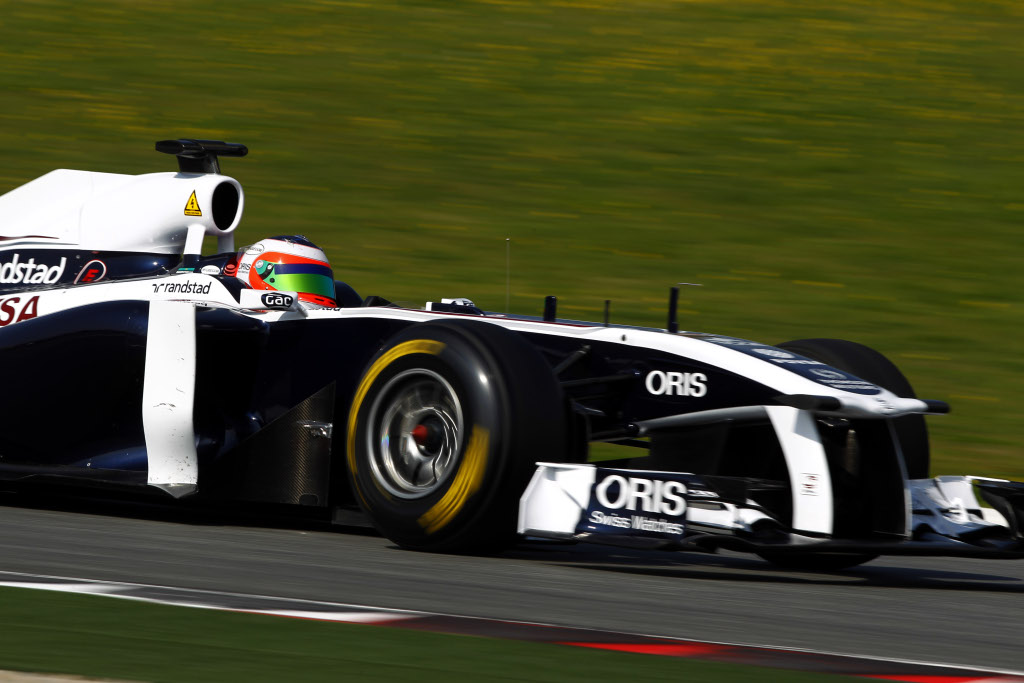 Williams F1 Team is looking at the prospect of beginning the 2011 Formula 1 season without the Kinetic Energy Recovery System (KERS).

During the recent test in Barcelona, the Grove based team experienced some electrical issues with their KERS, which have hampered Pastor Maldonado's running on Wednesday. Apparently, the problems are bigger than initially reported and Williams might take longer than two weeks to get their unit up and functional by the season opening Australian Grand Prix.

“We need to decide quickly what we are going to do,” said veteran driver Rubens Barrichello in a recent interview with the Dutch website f1today.nl. “I hope we do not conclude that we have to race in Melbourne without KERS, but it is possible,” he added.

The Brazilian said that the unit has continuously given the Williams mechanics plenty of headaches during the winter testing, and the latest issues connected to it do nothing but show the poor reliability of the technology. Under the circumstances, using it at Melbourne without a definitive fix would only be a risk too big to take.

“It is an uncertain factor for us; one day it gives us no problems and the next day it gives us hundreds of problems,” added Barrichello, who also pointed out that he'll be aiming for a Q3 entry and a points finish Down Under regardless of the KERS' presence on his car or not.

Initially, Williams had developed a flywheel system through their Williams Hybrid Power company, but due to weight-related issues they chose to switch to an electrical unit for the 2011 F1 season. According to team officials recently, Williams will not use their already advanced flywheel system in 2011, while considering whether to implement it or not the next year.