2 Williams Considers Cosworth Option for 2010
Car video reviews:
Up Next 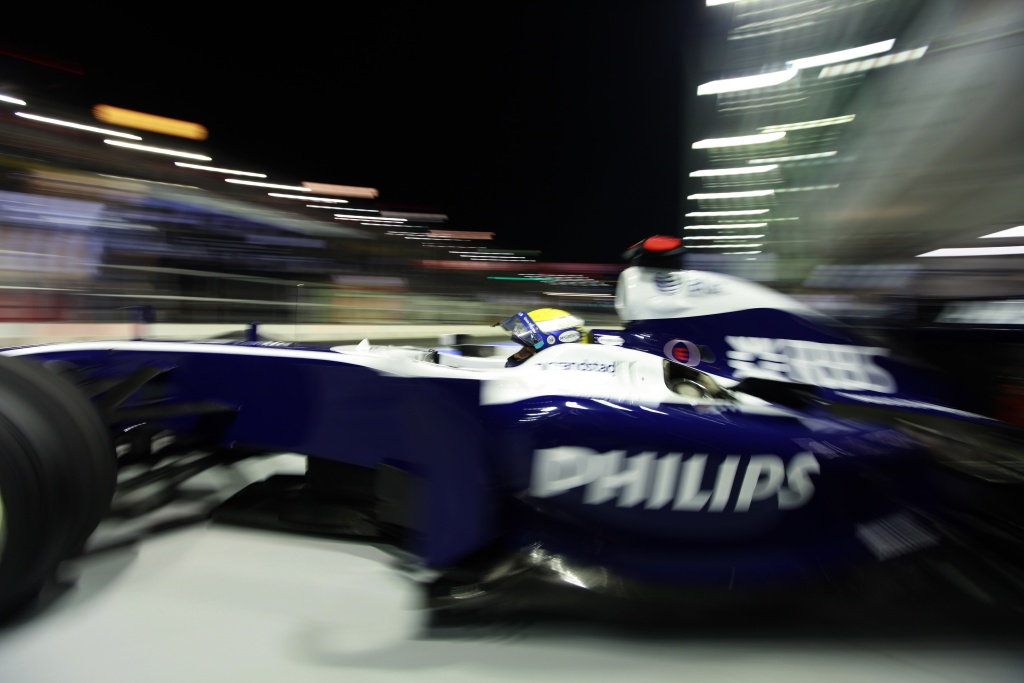 Williams will no longer be supplied with Toyota engines from 2010 onwards, today confirmed John Howett, the president of the Japanese team. The British official revealed that Frank Williams and his team officially requested to withdraw from its customer engine supply contract with Toyota at the end of 2009.

“We are happy to supply Williams (but) they don't want our engine. If they want the engine it's still available but I think now we have separated for various reasons. Our position is that if they (Williams) don't want it then fine, we are talking to other people for a supply,” announced Howett earlier today.

“Howett has previously confirmed that Toyota would not hold Williams to its 2010 contract, because the intention of the agreement is to support independent teams,” reported the GMM news agency on Friday.

As revealed by Howett at Suzuka, there are a number of teams that have hinted to partner Toyota as engine partners in 2010, only some of them are bounded to the British engine manufacturer Coswarth through their contract with the FIA. All the new teams for 2010 – US Grand Prix Engineering, Manor Grand Prix, Campos Grand Prix and Lotus F1 – have already agreed to use Cosworth engines as part of their admission process earlier this year.

“We've got more than one team asking for it (the engine). Some are unable, I think, without a breach of contract to do that,” said Howett.

However, it seems Cosworth would agree to let one of those teams go if Williams is to become their new engine partner next year. The Grove based team is currently in talks with Cosworth and Renault for an engine supply next season.