2 Five Bidders for Volvo, Geely Among Them. Or Not

4 Last Volvo S60 Rolls Off the Assembly Line
Up Next

Why Volvo Wears Black. For now 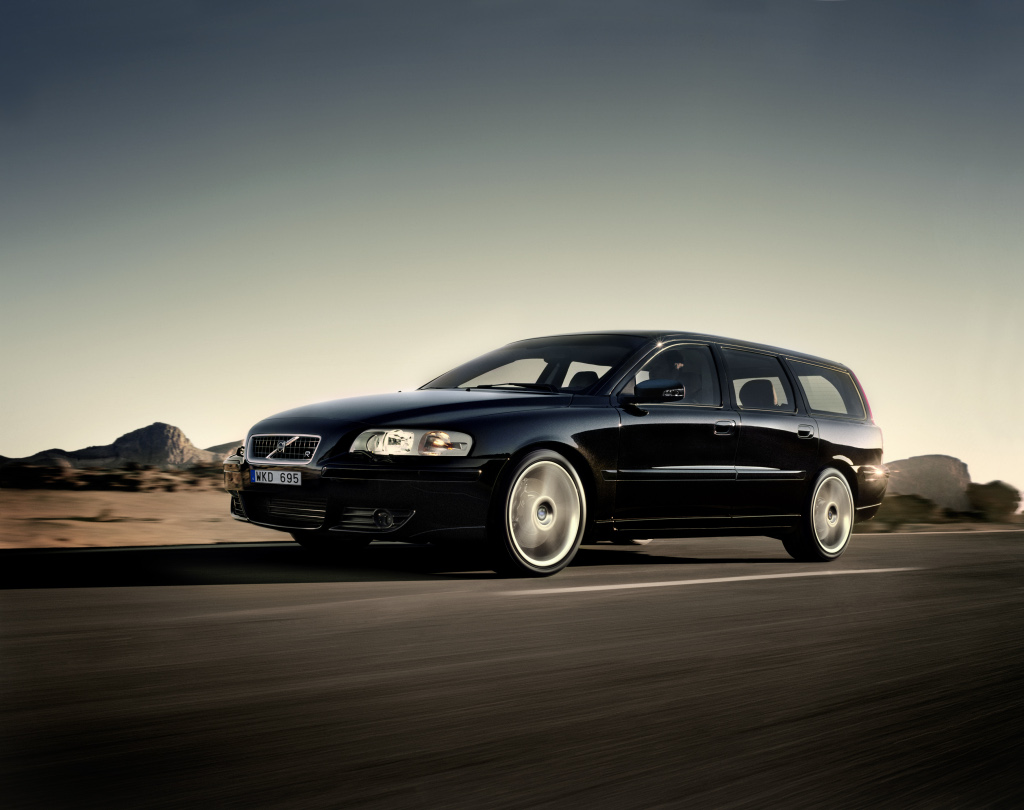 Believe it or not, behind every choice of color for a vehicle lies a designer. And behind every chosen color lies a reason, as manufacturers no longer sell the car as-is. Chosing a car nowadays (crisis aside) is no longer governed by necessity but by aesthetics.

For some reason, Volvo felt the need to explain why 25.5 percent of Volvos sold worldwide are black. This considering that in the Swedish company's line-up there are 15 different colors to choose between for each Volvo model.

"The entire car world is black today. The silver wave is definitely ebbing away," Cilla Stark, designer and color specialist at Volvo Cars said. "Black can be truly elegant but it can also be avant-garde. Many younger customers buy the Volvo C30 because they want a tough car that makes a statement."

In a top three best selling colors put together by Volvo, black takes the lead in most of its models. 28.4 percent of the C30 are black, 25 percent of the V70 as well, while the XC60 is preferred by 27.7 percents of those who bought it. Why is that?

"White is part and parcel of the popularity of black because it is based on contrast - just as in the fashion industry and in interior decorating. "It is possible that when the economic situation is poorer, people take a long hard look at their private economy and choose "safer" colors. Having said that, the opposite is also true," design director Lena Jiseborn added.

What comes next? According to Volvo, red. "If we look at men's fashions - which often dictate trends in the car world - what's big right now are various shades of red, from orange to burgundy. So the next big shift in car colors may well be red."