4 Chevrolet Announces Savings of up to £3,335 this Spring
Car video reviews:
Up Next

GM to Increase Production in Russia 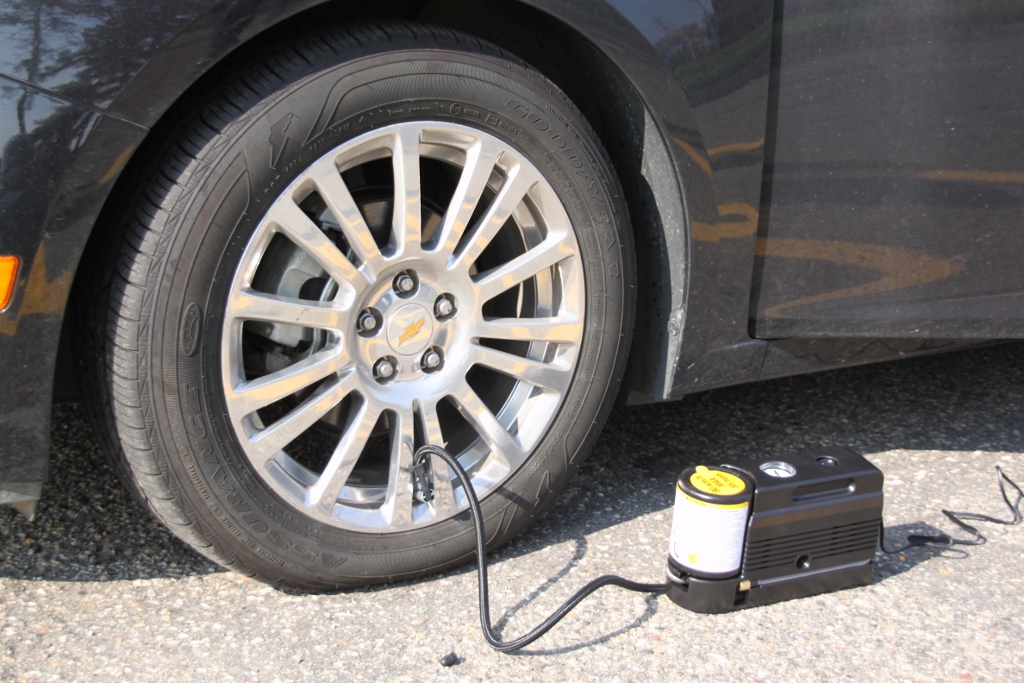 The Chevrolet Cruze managed to become a real head turner in a short time, proving that when it wants to, GM can make some really successful cars. But, as most of you know, some even first hand, it's not necessarily the looks of the model that causes the high sales, but the very frugal engines with which the model is equipped.

In a world where gas prices jump from one day to another, buying a car that eats as little as possible might be a budget saving decision. What the buyers of the Cruze weren't expecting when they stepped into a Chevy dealership was the sales man telling them the Cruze comes with no spare tire (Eco version).

Of course, GM didn't invent any miraculous way that helps the tires on the Cruze never fall victim to a puncture or such. The decision to drop the tire was a calculated one: to get the fuel consumption numbers the Cruze has (42 mpg highway and 28 mpg city), GM had to drop weight anywhere it could. GM saved 26 pounds by dropping the extra weight.

“Getting rid of something as important as the spare tire wasn’t a decision we made lightly,” Terry Connolly, GM's the director of Tire and Wheel Systems told Autonews. “The universal implementation of tire pressure monitoring systems over the past five years has significantly reduced the likelihood that a flat tire will leave you stranded by the side of the road.”

So, instead of a tire, GM fitted the Cruze with a tire inflator kit. This practice is about to get more and more used, as the carmaker has already implemented the same choice on several other of its models, including the Camaro, Cadillac CTS and more recently the Volt.