1 Best Cars to Buy If You're a Russian Oligarch / Billionaire

2 The Practical Side of the BMW M4

5 Hypermiling in a 2015 Porsche Cayenne Turbo
Car video reviews:
Up Next

Next Generation Nissan Leaf to Have Double the Range - Disclosed Again

Besides bringing bragging rights at the Sunday Cars and Coffee meet, horsepower is often nothing more than a marketing tool. "The 2-liter engine on the A45 AMG is more powerful than the Audi S3's" – that sort of stuff.

Usually, German manufacturers like to work with nice, round numbers, preferably very big ones at that. But there are some instances where the same uneven output is shared by many models, sometimes across different generations.

Have you noticed how many German cars have either 136 or 163 hp? Is that because the number 3 is lucky or because BMW and Mercedes are sticking to tradition? Not really, it's actually because of the way taxation works in some European countries.

Take Belgium, for example, a nation that gets a large chunk of money from its motorists. There are a number of different taxes, but the biggest one is the registration tax. Payed only once it can become quite huge if you have a premium car with a somewhat large engine. The same power bracket also exist in other European markets, including Norway. The tax is calculated in a very simple way, based on the document Tarifs de la taxe de circulation, which you can find attached below. At number 4, you will find a table that determines how much you pay according to the engine capacity in liters and the engine power in Kilowatts (kW). As you can see, there are specific brackets which perfectly match some of the most common outputs with cars on sale today.85 kW / 115.6 HP
One of the lowest tax brackets in Belgium is 85 kW, that corresponds to 115.6 hp. Some companies play it safe and market their cars with 115 hp, others say they have 116 hp. Regardless of that lone horse, there's an abundance of diesel-powered compacts with that output, most of them powered by a 1.6 or 1.5-liter engine. Perhaps the weirdest is the BMW 316d sedan, which comes with a heavily detuned 2-liter. The system also applies to most light or medium commercial vehicles.100 kW / 136 HP
It's relatively uncommon, but the 136 horsepower output is the lowest for the current BMW 3-Series range, more specifically for the 316i model which is powered by a 1.6-liter turbo engine like the one on the older MINIs. 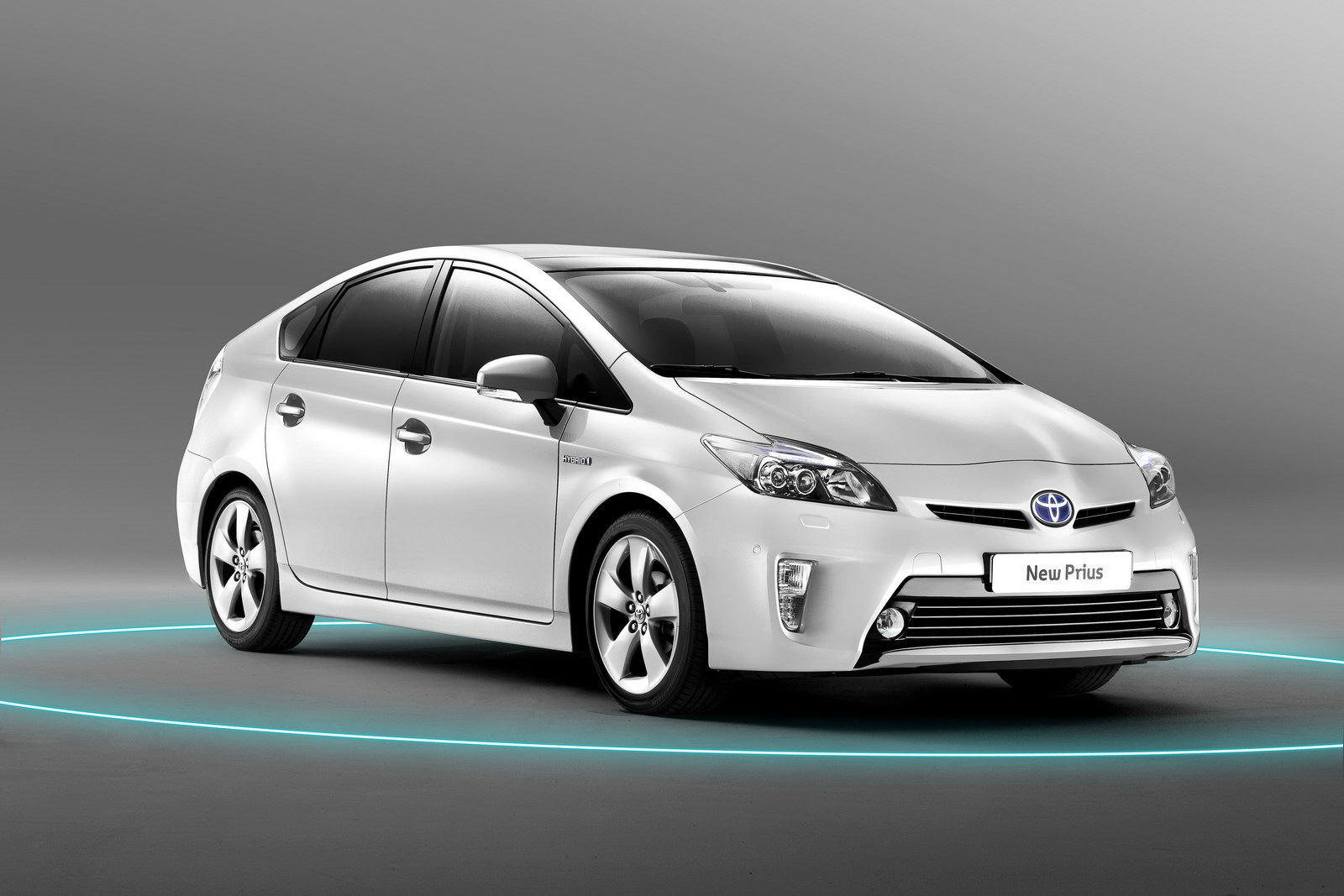 What else is there… let's see. Oh, since taxes are clearly important for people who buy hybrids, it would make sense for the Toyota Prius to fit neatly within these brackets, right? And it does, as the 1.8-liter plus electric motor deliver a combined output of… drumroll please… 136 hp, the same for the normal Prius, the Prius V and the PHEV.110 kW / 150 HP
Almost every Volkswagen compact car currently in production has a 2-liter TDI engine making 150 HP. It's also the exact output of the 1.4 TSI turbo. The list could go on to include things like BMW X3 xDrive18d, Nissans, Opels and so much more.120 kW / 163 HP 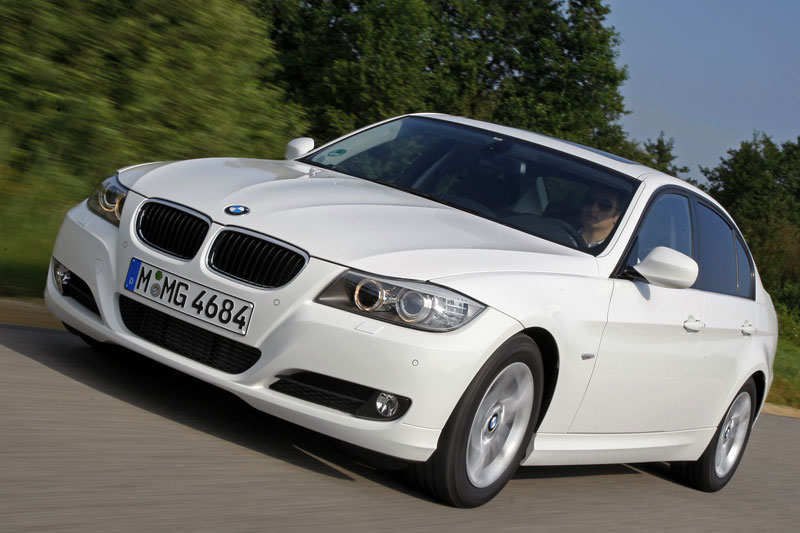 We still remember the days when most sedans from BMW and Mercedes came with 2-liter diesel engines making exactly 163 hp. There are still a few around, like the Audi A4 2.0 TDI. Because of the tax bracket, BMW still sells the 320d EfficientDynamics with 163 hp in Belgium and a few other markets. Want more? How about the Volvo XC60 D4 and its sister models.

This is actually where the story gets really interesting. You see, Porsche actually has a whole bunch cars making exactly 211 hp in Belgium which aren't available anywhere outside Europe. They include the Boxster, Cayman, Panamera, Macan and Cayenne, all of the equipped with restricted versions of their base petrol or diesel engines. To be honest, this is where our story actually began and we leave you with a very ugly question: how bad is a 211 horsepower Cayenne going to be?