2 These Are the Worst Cars Ever Sold in America

3 Malcolm Bricklin Is the Forgotten Hero of American Car History, Returns With the 3EV

The Yugo - also known as the Zastava Koral - is a subcompact hatchback once manufactured by Zastava Automobiles - and it was designed in Italy as a shorter variant of the Fiat 128. The first Yugo prototype was built in 1977, and things went swiftly downhill from there.
6 photos

You might consider the Yugo a success in that it ultimately sold some 794,428 examples, but you would be generous indeed in that assessment. It was later marketed in the United States from 1985 to 1992 by Malcolm Bricklin, and Bricklin managed to convince 141,651 people to buy them.

That alone is amazing in that it was wretched in every way and wholly unreliable. In fact, historian Jason Vuic once called it "the worst car in history.”

So how did it become a movie star?

The story involves a local police chief from New York state who is charged with investigating the death of Bette Midler’s character, a liquored-up, brutally offensive and all-around unpleasant woman who ostensibly drove her son's Yugo off a cliff and drowned in a nearby river.

And despite the appearance of a perfectly unappealing and comic gold yellow Yugo, the film was savaged in reviews from film critics.

Against all odds and some less than impressive competition, Drowning Mona opened in the #4 position at the box office upon its release and pulled in $5.8 million USD its opening weekend. It did manage to beat out such memorable fodder as My Dog Skip, The Next Best Thing and The Whole Nine Yards. The total gross for the film was a rather impressive $15.9 million against a production budget of $6 million.

The shenanigans begin when Mona Dearly (Midler) fails to unlock her car and then discovers that her keys actually fit her son's Yugo. She peels away, takes a curve a bit fast, the brakes fail completely and she plunges off a cliff and into the Hudson River.

Everyone seems less than displeased upon hearing of her death, and none eulogize the lost Yugo but her son.

In case you were wondering - and you probably weren’t - the Yugo made appearances in other movies as well. The horrible little cars appeared in Dragnet with Tom Hanks and Dan Aykroyd episodes of Moonlighting with Bruce Willis and Cybill Shepherd, Die Hard 3, Bird Cage and of course, Drowing Mona. 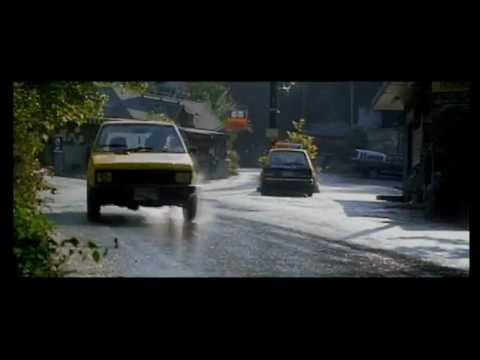 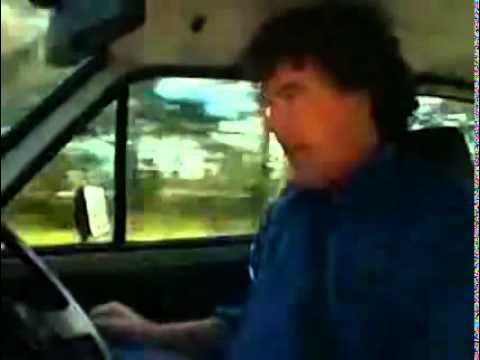