What Indian Car Buyers Can Expect in 2011 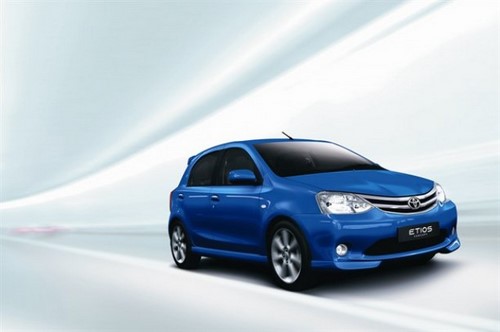 2010 was a boom year of India’s car market, from record sales figures to the biggest number of launches ever. Big carmakers from Japan, America and Germany began to break Maruti Suzuki’s dominance of the market, marking the first time ever the manufacturer went below 50% in market share.

Overall, 2010 has made a mark in India’s automobile history, now it's time to see what 2011 can do. Many new launches and expansion in various segments, starting with Maruti Suzuki (MS), the company which has promised it will launch its long awaited Kizashi in January 2011. It is likely to come with a down-sized 2,000cc petrol engine, and not 2.4L VVT which is used globally. The model is expected to come without AWD and, just like Grand Vitara it will also lack a GPS navigation system in India.

The next newcomer expected next year is the popular 2011 Swift, which is currently being tested on Indian roads. The new Suzuki model should arrive some time around March-April 2011. Also to arrive next year is the 1.6L VVT SX4, that will compete with the Volkswagen Polo 1.6 and Skoda Fabia.

Ford had promised to bring 8 new models in India by 2015, of which the Fiesta will be the first to arrive next year. Also, Ford will replace its current years old Fiesta with the 2011 Fiesta sedan. The Nissan Sunny, a sedan based on the Micra and recently launched in China, will arrive at the middle of next year.

Mahindra will be launching its much awaited SUV that will feature LED lights around April-May 2011. Mahindra is also going to launch the Ssangyong Korando and Rexton, and is rumored to bring a five-seater Xylo to the market. Toyota’s Etios hatchback and Honda’s Brio are also expected in the first half of next year.