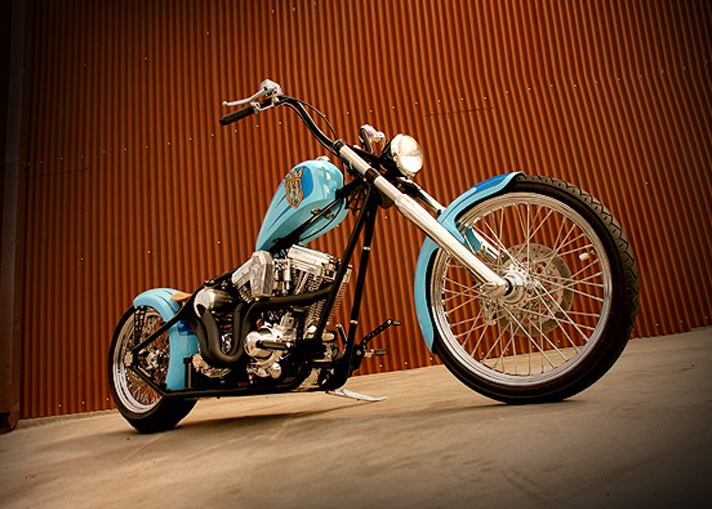 The reports surrounding the closure have not yet been confirmed, neither by Jesse James, nor by any of his employees. According to one of the employees, talking for TMZ, they've all heard it from the media. "We don't known anything more than what you guys have been telling us," he said.

The apparent reason behind the decision to close the business is the fact that James moved to Texas. Sources close to him say that the bike builder plans to focus his attention on the business there.

In the area since the beginning of the 1990s, West Coast Choppers became famous in 2002, when the Discovery Channel decided to place the business and his owner at the center of a television show called Monster Garage.

The success of the show made authorities in Long Beach rename the street adjacent to the business, Oregon Avenue, to West Coast Choppers Place. According to First District Councilman Robert Garcia, should Jesse James leave the area, it's unlikely the name of the street will be changed back.

The decision to leave Long Beach will apparently not affect Cisco Burgers, a business somewhat dependent to West Coast Customs. An employee of Cisco told x17online.com that business for the bike builders is running great and they are even understaffed. Even more, no one told Cisco that the West Coast Chopper business will close.

"Cisco is definitely not closing. We have been extremely busy. Jesse is living in Texas, but he is always coming back and forth. We haven't heard anything about West Coast Choppers closing,” he told the source.