Weber Sees Hulkenberg Back in Racing in 2012 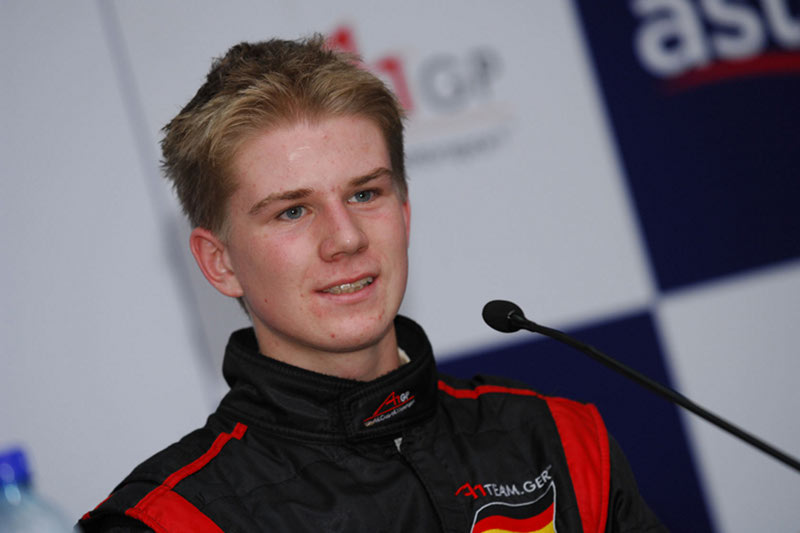 Nico Hulkenberg will be the third Force India driver but that's not something bad at all, thinks manager Willi Weber who also predicts that the 23-year old German will most likely return to racing in the next season. Hulkenberg last year raced for Williams but the British team decided to replace him with Pastor Maldonado because the latter would bring around EUR30 million to the team.

And that's not a surprise at all for F1 drivers who are well aware of the fact that an less experienced driver who has the financial backing could snatch a race cockpit with one of the teams in the paddock.

Manager Willi Weber still hopes to see his client returning to racing in 2012, but applauds Force India's decision to sign Hulkenberg as the third driver.

"Of course I would rather have seen Nico in a racing cockpit, but I'm glad that at least with Force India he has the foot in the door."

And as far as Force India is concerned, Hulkenberg indeed has chances to jump into a race cockpit next year as the contract he has signed with the team isn't limited to the 2011 season that will debut in Bahrain.

"Now it's about him doing a good job as test driver so that in 2012 he is back racing," added Weber, according to the SID news agency.