3 F1 Title Only Target for Mark Webber in 2011
Coverstory

Webber Wants to End Career with Red Bull or Ferrari 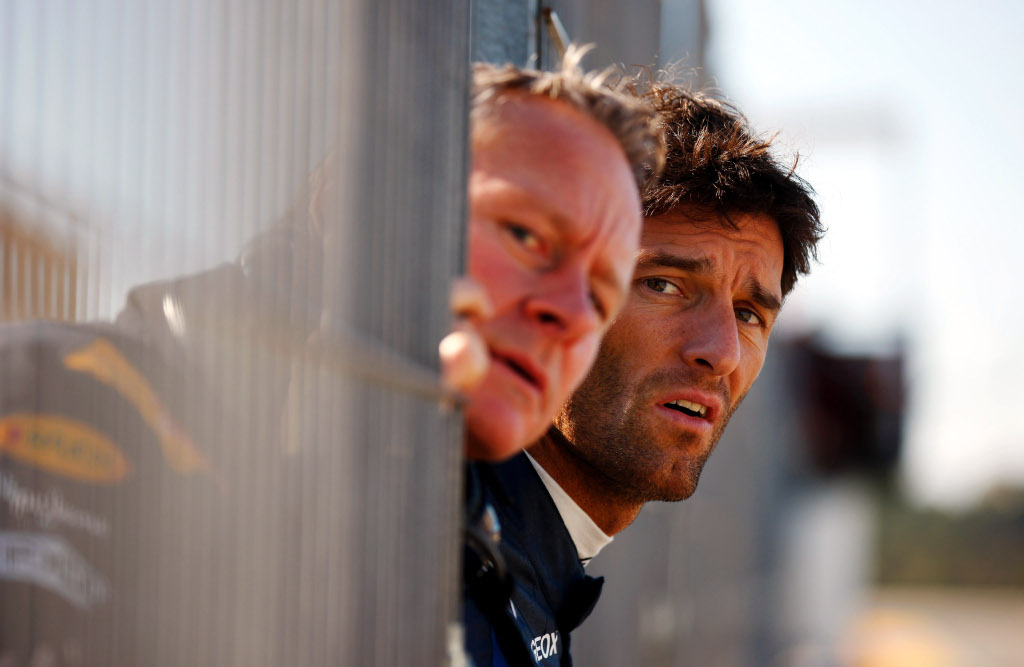 At a certain point last year, Mark Webber's future with Red Bull Racing looked uncertain to say the least. Half a year later, the Australian driver can't envision his last years in Formula 1 with another team. Something definitely must have happened in the process, but of course that's not for us to know. The only certainty for the time being is that the 34-year old wants to stay at Milton Keynes for as long as he can.

“I want to continue – any driver wants this – racing towards the front and hanging out with these punks...week in week out. To race with them is very rewarding and enjoyable,” said Webber in a recent interview with F1 Racing.

When asked about his past differences with teammate Sebastian Vettel and, basically, the entire Red Bull organization through the course of last season – especially after the Turkish and British Grands Prix – Webber admitted that this kind of situations often appear in a team where both drivers are battling for the title.

“Obviously we've had a few headwinds here and there within the team, but to have two drivers do what we did last year is a unique situation and one of them might not – was not – supposed to have been in that situation. (...) I hope I can continue to work hard for Red Bull,” he added.

Webber's deal with Red Bull is to expire at the end of 2011, and there are several drivers interested in taking his job next season. For the past 3 seasons, his agreement with the Austrian team has been extended on a yearly basis, which is what he hopes will happen for the upcoming campaign too. However, should Ferrari find his number anytime soon...

“Driving those red cars has always held that romantic attraction...” he concluded.