Webber's Chassis Had Problems in Australia 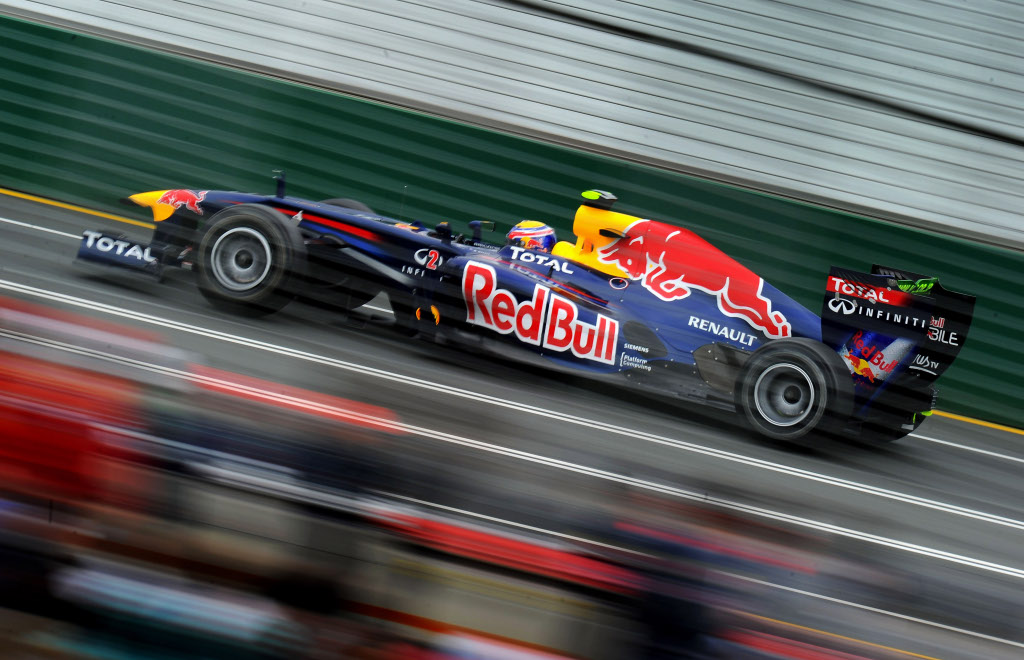 Mark Webber was nowhere near his teammate Sebastian Vettel (performance wise) in the season opening Australian Grand Prix, which caused quite a confusion within the Australian fans present at the race. After al,l each driver had the same car to work with, so how come Webber's pace was so poor as compared to his teammate's?

Well, apparently, the cars weren't all that equal after all. According to Red Bull's motorsport advisor Helmut Marko, the 34-year old Australian experienced some problems with his chassis on Sunday that prevented him from making better use of the Pirelli tires (both primary and option).

“Mark had some problems with the chassis,” said Marko in a recent interview with German broadcaster RTL. “With him, neither the hard nor the soft tires really worked. His tire wear was also significantly greater than Sebastian's,” added the former grand prix driver.

Asked if he believes something was wrong with his car, Webber told reporters after the race: “I don't know.”

“Of course you have got to look at everything, including yourself. Obviously to finish that far behind is not really usual so I don't know what happened,” he added, referring to the fact that he finished the race more than 40 seconds behind the reigning world champion, while also being more than 8 tenths of a second slower than Vettel in qualifying also.

“Let's stay cool, it's the first race – disappointing not to get a much better result here because it was certainly possible but in the end everyone deserved the result they got today and that's what they got.”