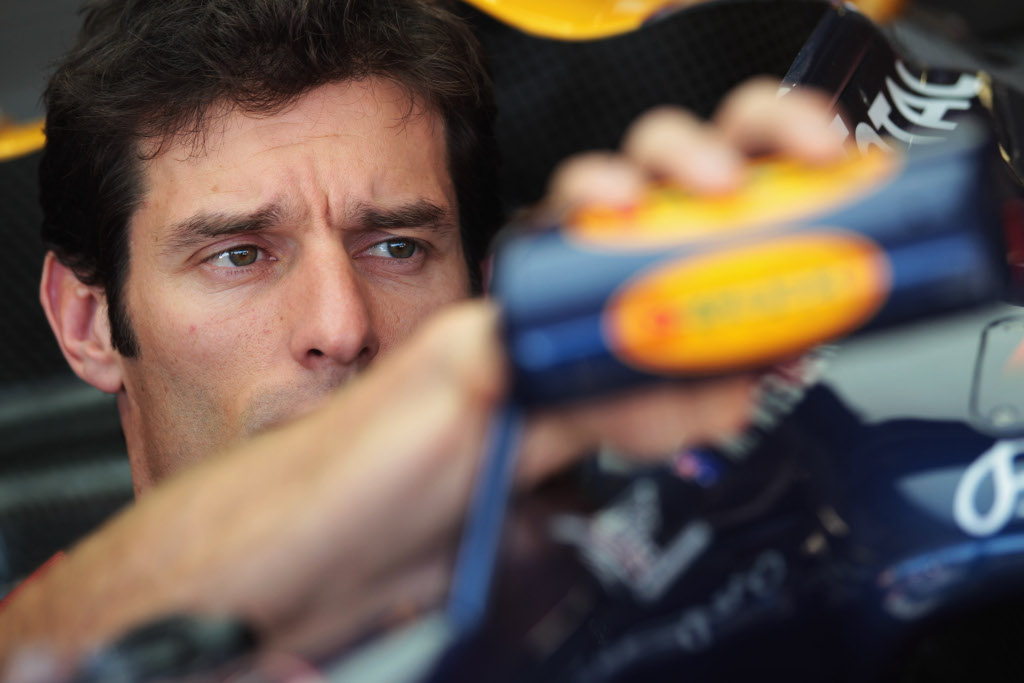 We have seen quite a few accidents in Formula One lately – from Massa's horrific incident last year to this season's suspension failure that left Sebastien Buemi's STR5 without its front wheels in China's practice – but the one involving Mark Webber and Heikki Kovalainen during this weekend's European Grand Prix was certainly the most spectacular in years.

The Red Bull racer lost 7 positions after the start and was the first one in the pit lane on Lap 8, for his usual tire change. Regrouping in 18th place, behind Lotus' Heikki Kovalainen, Webber started to push hard to make up some positions, but disaster struck only one lap later, when the Finn braked too early when approaching a corner.

The Lotus driver closed the door on Webber and the Australian driver couldn't avoid the impact, as his car touched the rear of the Lotus T127 and was lifted into the air, turned upside down and then flip right back to eventually hit the tire barriers at high speed. Fortunately for Webber, the incident did not have any effect on his health, as he was immediately taken to the circuit's medical center and was given the OK by the doctors.

Although one could see that Webber was quite angry when making his cockpit exit after the accident, the media reported that the two drivers shook hands at the medical center and agreed that each had a part of the blame for what happened on Lap 9.

“Well, it always takes two to tango, doesn't it? There's two of us in this incident,” admitted Webber when talking to the BBC. “I was looking for the best tow to get the job done and pass him and he was playing quite hard as well down the inside, blocking all of a sudden very aggressively.”

“In the end the thing that surprised me was how early he braked, that's the thing which caught me out. It didn't matter where I was or how close to the tow, I still had everything under control,” added the Australian driver, who admitted his surprise over the amount of time Kovalainen needed for braking when approaching the corner.

On the other hand, Kovalainen argued that he was fighting for position at the time and agreed that Webber must have been surprised at how early he braked.