4 1958 Plymouth Fury Looks Like a Barn Find, It's Actually a Tribute to "Christine"

Watch These Shows If You're a Car, Space or Aircraft Fan (Netflix, HBO - November 2022)

Home > News > Coverstory
Elena Gorgan
The more options we’re given, the harder the choice we have to make. That sounds like a paradox, but it’s a proven fact, and you’ve probably experienced it too, whenever you sat down to watch a movie or a show and didn’t know where to even start looking.
12 photos

Gone are the times when we’d all huddle in front of the family TV for the usual couple of hours of programming available. Today, especially thanks to streaming services, we have access to more varied, new content every month, and the irony is that it’s this abundance that might make choosing more difficult.

We’re here to help. This story marks the launch of a new monthly editorial on autoevolution, in which we’ll do our best to highlight the new arrivals on the major streaming platforms, but from only those with content relevant to our readership, whether cars, planes, space exploration or boats.

So here are some movies and shows that might be worthy of your time in November 2022.
NETFLIX
The flagship motoring series is streaming as of November 1, promising more adventures with hosts Freddie Flintoff, Paddy McGuinness and Chris Harris, and their many celebrity guests. Translation: expect luxury rides, crazy stunts, and lots of laughter.

Who doesn’t love a Netflix documentary? This one has a little something for everyone: a popular soda drink, Super Bowl commercials, and a then-still new and badass Harrier Jump Jet, estimated at a couple of dozen millions of dollars and with incredible VTOL capabilities. This is the story of student John Leonard, who saw a 1996 Pepsi ad that seemed to imply that, if you got 7 million Pepsi Points, you’d get a free, strike and air defense Harrier fighter jet, and his quest to claim the prize. He got the money and the points, and demand the prize from Pepsi – and it all spun into one highly-publicized lawsuit. He never got the jet, but his story is well worth revisiting – available as of November 17. 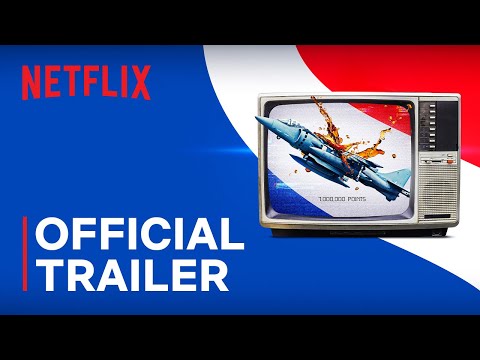 HBO and HBO MAX
Here’s to hoping you’re a Trekkie, because HBO has a very nice, USS Enterprise-shaped surprise for you. Starting with November 1, you can forget about our planet and move to live among the stars, by binge-watching Star Trek: Star Trek Generations (Director’s Cut), Star Trek II The Wrath Of Khan, Star Trek III The Search For Spock, Star Trek IV The Voyage Home, Star Trek V The Final Frontier, Star Trek VI: The Undiscovered Country (Director’s Cut), Star Trek: First Contact and Star Trek: Nemesis.
HULU
It might be only slightly related to cars, but the annual tradition of the Thanksgiving Parade is a must-watch for many Americans. In addition to live appearances by some of the moment’s biggest stars (though not live music, for technical reasons), the Parade also includes some of the most creative and eye-catching custom floats.

Technically a box-office bomb that was described by critics at the time as “hard to hate, but just about impossible to like.” It’s a family-oriented comedy with Tom Arnold, David Paymer and Rhea Pearlman involving the kids’ daily carpool routine, a bank robbery and insane chases. The (silent) hero of the film is a 1995 Toyota Previa DX All-Trac that changes colors midway and is as capable and reliable as only a movie car can be.

If you’re into space movies, no better way to spend the time than by revisiting Joseph Kosinski’s beautiful Oblivion. With Tom Cruise, Morgan Freeman, and Andrea Riseborough, the film imagines a devastated Earth that is no longer suitable for human life but still holds a few resources worth collecting, while humans have moved onto space stations.

A classic, though perhaps not in the intended way. Directed by David R. Ellis, the movie takes two of man’s worst fears, that of flying and that of snakes, and mishmashes them together to create the movie that birthed the iconic Samuel L. Jackson line “Who put these motherf***ing snakes on this motherf***ing plane?” 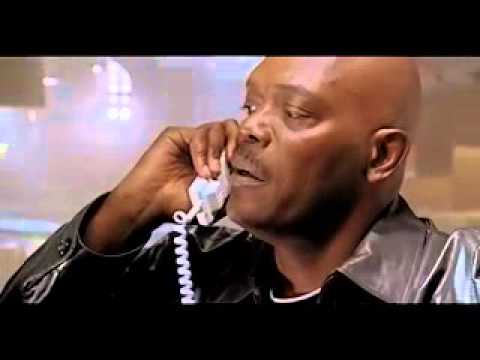 AMAZON PRIME
Nothing says getting into the Christmas spirit like a good old-fashioned butt-whooping, with car and gun action as hefty sides. Sylvester Stallone and his super-famous friends are here to deliver, as all three Expendable movies (2010, 2012 and 2014) are back in the spotlight, vying for your attention.

November 23 marks the premiere of the highly-anticipated documentary on the Opportunity rover, MER-B (Mars Exploration Rover – B) or MER-1 by its official names. Developed for a 90-day mission on Mars, it ended up exploring the surface of the planet for almost 15 years, and the Ryan White-directed film focuses on the human team behind Oppy and the bonds forged in the process. Additional voicework by Angella Bassett is a good suggestion that a handkerchief will come in handy at some point. 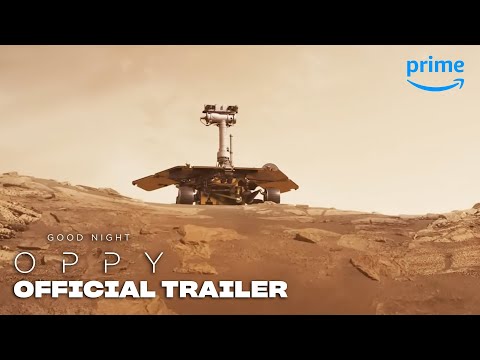 PARAMOUNT+
James Bond is the fictional spy whose appeal and popularity never go out of style and definitely never fade out. This is your chance to catch up with or revisit some of his past famous adventures, with films like Dr. No, From Russia With Love, Goldeneye, Goldfinger, License to Kill, or The Spy Who Loved Me.

Speaking of classics, here’s James Cameron’s 1997 Titanic. While we revisit one of the world’s biggest tragedies in naval history – the sinking of the unsinkable Titanic –, let us also revisit the never-ending debate: was there room for Jack on the door next to Rose, or nah?

Michael Bay brings the Christmas cheer by unleashing Bayhem with two of his Transformers movies. Revenge of the Fallen (2009) and Dark of the Moon (2011) will deliver the now-standard dose of transforming cars, explosions, action scenes, and the obligatory running-in-heels-and-posing sequences by leading ladies Megan Fox and Rosie Huntington-Whiteley.

Sometimes, a mind-numbing silly comedy will do. This one has a bit of everything: monster trucks, in the most literal sense, action, humor, a love story, friendship, and the exquisite cheekbones of Lucas Hill as Tripp, a mechanic at a junkyard. One night, an alien monster that feeds on oil seeks refuge in Tripp’s truck, and he names it Creech and adopts it as a pet. Bad CGI-ed action scenes follow next, with the occasional funny one-liner and more of the same exquisite cheekbones. 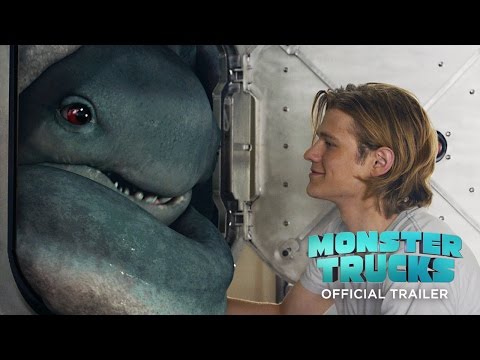