3 BMW 8 Series Concept Leaked, It Looks Ready to Cause a Ruckus

The Trashing of Tesla Autopilot by Euro NCAP

Eight is the most significant number BMW uses to describe its cars, but five is only the second-largest for the engines. Put them together, and you have the brand new M850i, a combination between a GT and the M Performance way of doing things.
106 photos

By that, we mean that it's brashly designed, powerful and expensive. You might be disappointed that the 8 Series doesn't come with the V12 from the M760Li, but the V8 in this is just as good. It's a new one with 530 horsepower, way more than what's fitted to the 5 Series.

And in combination with the AWD system, the 4.4-liter rockets the M850i to 100 km/h in 3.7 seconds. Here's a short video of what that's like from a digital speedometer point of view. Now, in case you forgot, the old M6 Coupe did it in 4.2 seconds or 3.9 seconds for the 600 HP Competition Edition.

Be also find that the new generation flagship coupe is better looking, though that's to be expected. BMW was much bolder with their intakes, the rake of the roof or the creases in the metal.

Due to the xDrive, the newer model is about 40 kg heavier than the M6. But it disguises that well with modern suspension technology and active torque vectoring.

At launch, there's only going to be one other model, the 840d diesel, which you can make to look almost as good using the M Sport package. However, we've already spotted 840i prototypes and suspect the 850d is on its way.

The coupe is only the first of three body styles of the 8 Series, and we expect the other two to arrive at the Detroit Auto Show. We're talking about the convertible and the so-called Gran Coupe, a 4-door which was already previewed as an M8 concept earlier this year. 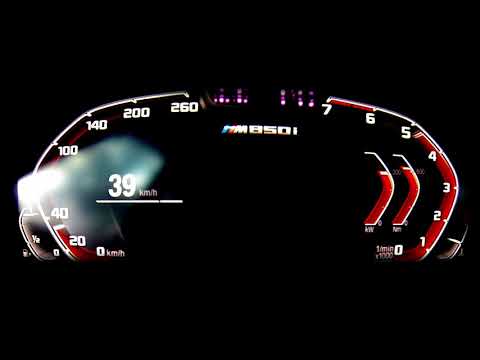 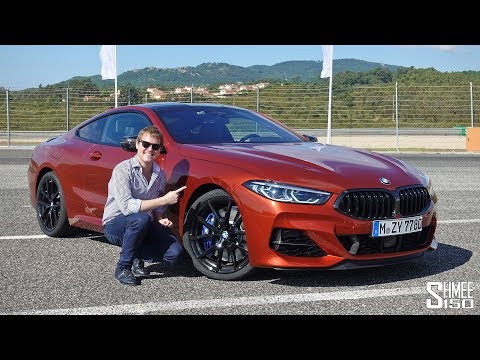