1 2008 Toyota Land Cruiser Got Pimped: Black Bison Edition
Up Next

2010 World Car of the Year Nominees 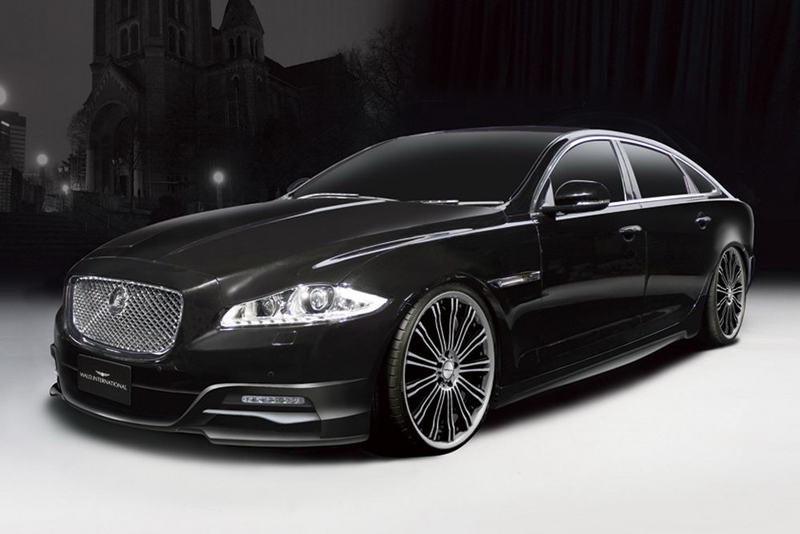 Japanese tuner Wald International has big plans for 2010. The tuning house will introduce five exterior packages for an elitist club of luxury sedans.

5 of the world’s top exquisite sedans are targeted here. The new baby Rolls Royce - the Ghost, Porsche’s first 4-door car - the controversial Panamera, the toff Infniti M (for the Japanese Domestic Market this comes as a Nissan Fuga), Jaguar’s fresh XJ and BMW’s flagship - the 7 series. No details about the quintumvirate have been released with the 5 preview pictures.

But from what we see in the images, we can report that the cars have received redesigned front fascias, some of which feature led daytime running lights. Their sideskirts have also been reshaped, and they now appear to have a stronger personality. The packages have been completed with bespoke, large rims. Judging from the microscopic ride height, it seems that the cars’ suspensions have been lowered to an extreme level.

Here are some of the features which caught our eye: The BMW 7 Series new nostrils, the Rolls Royce Ghost’s quadruple fog lights, the Porsche Panamera’s aggressively sculpted lower bumper, the Infinity M ’s discreet appearance. However we were not too impressed by the Jaguar XJ’s new front fascia. If you ask us, it just doesn’t suit the car’s style.

We are waiting for the tuning company to release the full details and the pricing for the 5 monsters.