1 Kia Sets Sales Record in the US 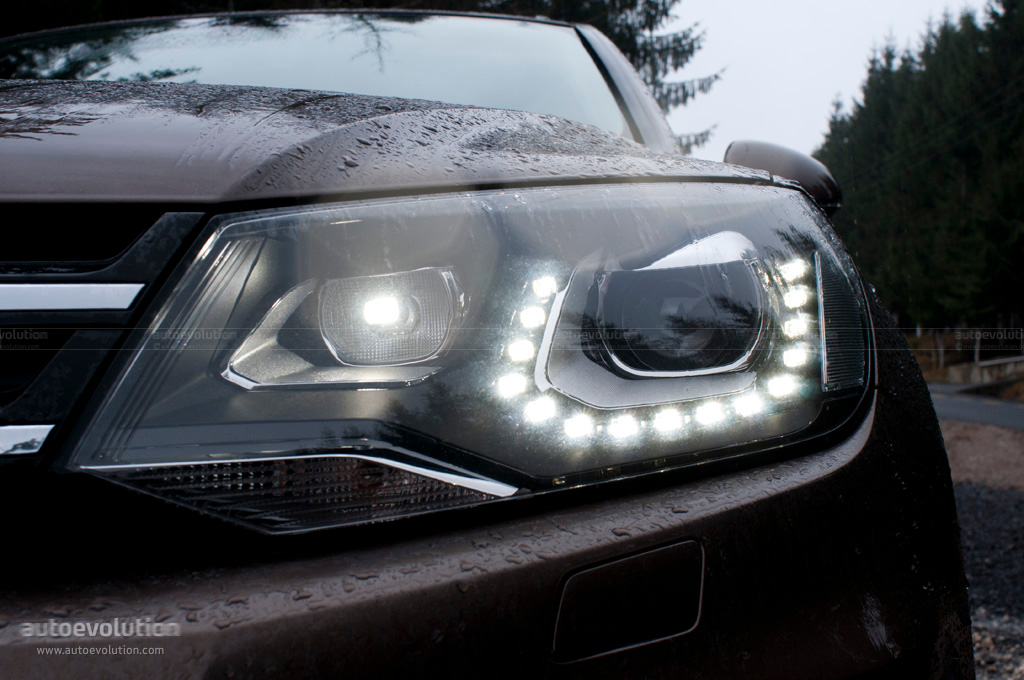 As was the case with most of the world's manufacturers, 2010 proved to be a very friendly year. Most of them already posted record numbers for the year we left behind, announcing previously unimaginable milestones being achieved.

The German group sold a total of 7.14 million cars, more than it ever did in one year's time, representing an increase of 13.5 percent.

"2010 once again showed we are forging ahead with our international growth and implementing our Strategy 2018," said Christian Klingler, Group board member for Sales said on Monday, at the North American International Auto Show in Detroit. "In 2011, our focus on innovative products and top technologies will remain the foundation of our success."

Each of VW's brands contributed to the amazing growth of the group, with the lead guitar being, of course, Volkswagen Passenger Cars. The division sold a total of 4.50 million units, accounting for over half of the total group sales.

The runner up, Audi, contributed to the sales record with 1.09 million units, its best result for a year ever. The smaller brands Skoda and Seat played their part too, posting sales of 762,600 and 339,500 units, respectively.

The best market for the group was in 2010 the Asia/Pacific region, with deliveries running at 2.14 million cars, of which 1.92 million were sold in China alone. Germany (1.04 million vehicles) and South America (888,000 cars) also played their part.