VW to Switch Focus to Algeria 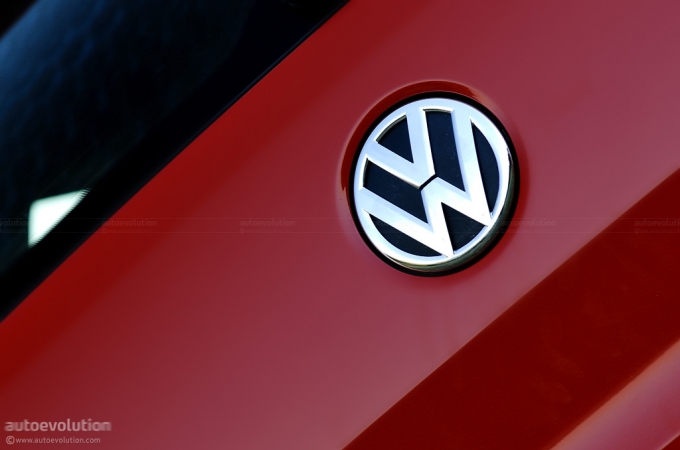 Volkswagen is the second top carmaker that aims to invest in the Algerian auto sector after French company Renault confirmed in late 2010 that it intends to expand its operations in the country. There are only a few details regarding Volkswagen's arrival in Algeria, but country officials have already confirmed German's interest into selling cars on the local market. Furthermore, Algeria could be used as an export hub for other African markets, they hinted.

"Volkswagen is very insistent to come. We have had interesting preliminary discussions with this group," Industry and Investment Promotion Minister Mohamed Benmeradi said according to a report published by Autonews. "Volkswagen offers to consider Algeria as its base of support for the African market."

This could be only one of the steps the company is doing to become the world's number one manufacturer by 2018, under the close guidance of Martin Winterkorn, who will remain VW CEO until 2016.

Renault on the other hand has already sketched some plans for the Algerian market, intending to sell budget cars produced in Europe under the Romanian brand Dacia. Renault is looking into ways to form a joint venture in Algeria in which the French carmaker would hold a 49 percent stake while state-owned SNVI will take control of the remaining 51 percent share.

Renault would sell both the Logan and the Sandero in Algeria and would work with local entities for establishing a large dealership network responsible for selling its vehicles in the country. Of course, a decision is yet to be made, so more details are likely to emerge in the upcoming months.