2 Porsche Test Driver Dies While Testing the 911 Cabrio
Car video reviews:
Up Next

Toyota Goes Down in Europe 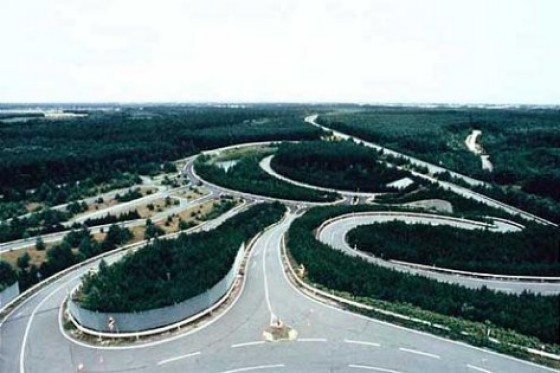 A 42 year old Brazilian test driver working for Volkswagen died on the premises of the company's Ehra-Lessien testing site, flensburg-online.de reported. Another test driver, a 27 year-old German test driver is in critical condition.

According to the preliminary reports, the Brazilian driver lost control of his car on the three lane straightaway of VW's test track during heavy rain. Probably due to aquaplaning, the car hit the right guardrail and bounced back onto the track. The driver, still alive at this point, managed to stop the car on the shoulder of the track.

The second driver, the 27 year-old German, experiencing the same rain-related problems, also lost control of the car and slammed into the Brazilian's damaged vehicle. His car was thrown 40 meter away from the crash site, while the German's flipped and stopped only 80 meter after the point of impact.

The Brazilian died on site, while his younger colleague is now in critical condition in a Wolfburg hospital.

This is not the only incident in which VW's Ehra-Lessien track was involved in. According to thetruthaboutcars.com, four years ago a VW engineer lost his life while testing, together with a colleague, Volkswagen prototypes.

In February, a test driver working for VW's still major shareholder Porsche died while testing a Porsche 911 prototype on the A5 Autobahn. According to Porsche, the driver who lost his life then was "one of the most experienced test drivers." The test driver had been working for the German luxury car maker for 25 years.