2 Volkswagen to Bring Polo in the US

5 Volkswagen Is Cautious, Forecasts Decline in 2009 Production
Up Next

Chrysler Got Three Offers for Viper 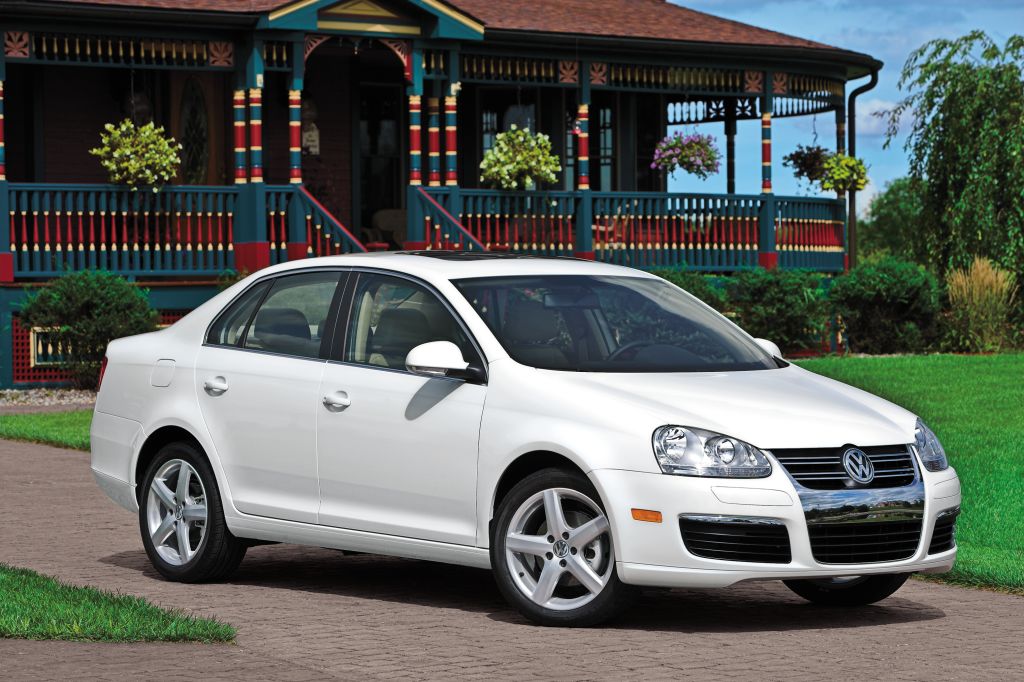 Volkswagen of American today announced the January 2009 sales, unveiling a 11.6 percent drop compared to the same month of the previous year. This is nothing more than a consequence of the economic crisis, Volkswagen said, blaming the global recession for the continuous decline in sales it record every since the third quarter of 2008. According to figures provided by the company, Volkswagen sold 12,744 units in January 2009, 1,668 less vehicles compared to January 2008.

As expected, the German car manufacturer expects 2009 to be an extremely difficult year when it comes to new car sales but is confident that its revised lineup, based on new five new recently-launched products, could help it revamp sales decreased by the crisis.

“We know 2009 has the potential to be another extremely tough year for the Automotive Industry due to continued challenges with the economy, yet we are optimistic for a successful future here in the U.S.” said Mark Barnes, Chief Operating Officer, Volkswagen of America, Inc. “2009 will be the first full year of sales with all five of our new products that launched last year, combine that with our commitment of manufacturing safe, efficient, high quality, and affordable fun-to-drive German Engineered vehicles, and we see a strong opportunity to grow our business here,” added Barnes.

The best selling Volkswagen model remains the Jetta Sedan, with 5,285 units delivered in January 2009 (6,488 in January 2008) followed by the new CC with 1,072 sold models. Volkswagen Rabbit (the European Golf) also sold fairly well as the company received 823 orders while Touareg deliveries fell 43.5 percent compared to the same month of 2008 to 314 units. The biggest drop in sales was recorded by R32 with only 35 units compared to 336 units sold in January 2008 (89.6 percent decrease).