1 Volkswagen Deal with Karmann to Be Decided in Two Weeks

2 VW May Indeed Go for Karmann 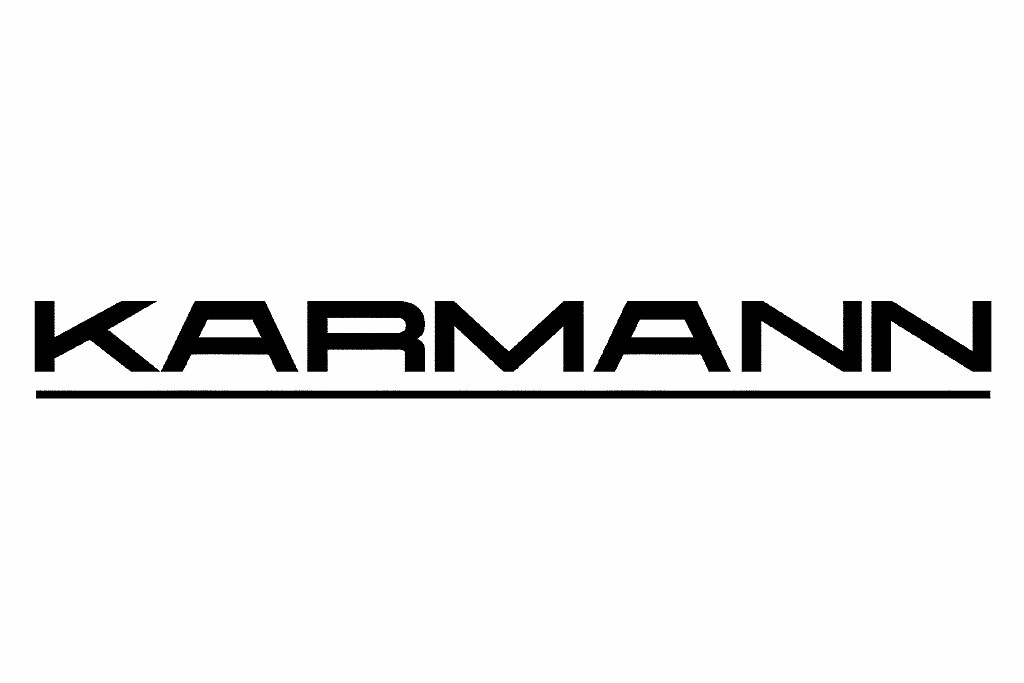 Volkswagen officially announced it is going to buy assets of German contract carbuilder Wilhelm Karmann GmbH, in order to create a new manufacturing subsidiary that will eventually build a new car model,  detnews.com reported. This means that Volkswagen will acquire land, machinery and equipment from Karmann, and it’s going to invest around 26 billion euros in the next three years in order to perform the needed upgrades.

The company's main workers' representative, Bernd Osterloh said the investments are the basis for securing jobs and the further development of the company's global facilities. "We can only offer the best products tomorrow if we invest today. And that is what the board of management and the work force throughout the Volkswagen group are focusing on," Osterloh said.

As you might remember, Karmann is specialized in building bodies and components for cars, assembling them for other manufacturers. Its most famous model is the Karmann Ghia built on a Old Beetle chassis, from 1955 to 1974.