2 Supercharger Kit for Lotus Elise and Exige
Up Next 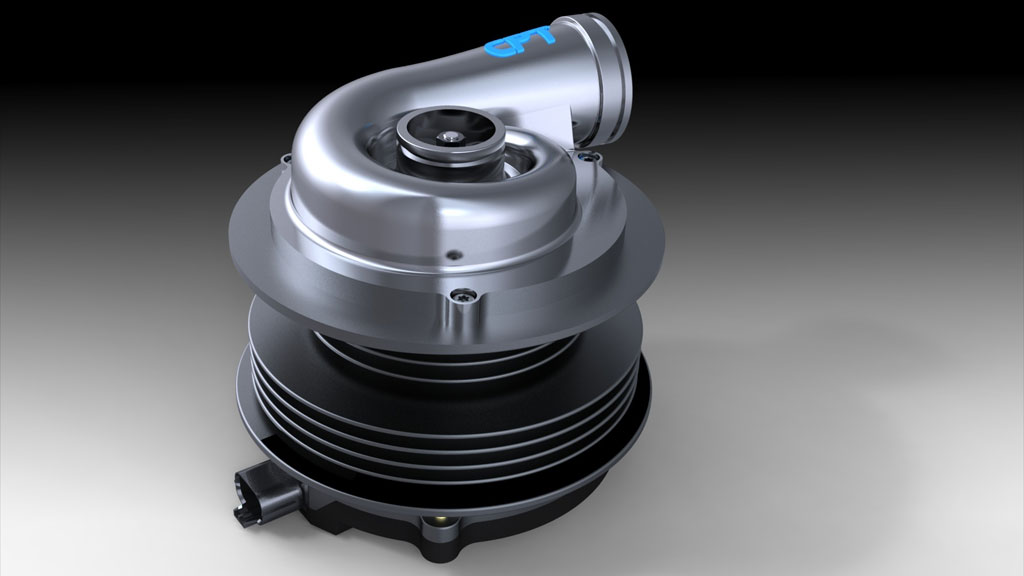 Controlled Power Technologies (CPT) have just revealed details on the VTES electric supercharger (Variable Torque Enhancement System), seeking to maximize powertrain efficiency at the lowest possible cost. The VTES is already incorporated in a major project by engine developer AVL and will also be featured in the Ricardo-led £3 million ‘HyBoost’ program.

Unlike a crankshaft driven supercharger or exhaust driven turbocharger, which similarly boost the performance of a downsized engine, an electric supercharger operates independently of engine speed. 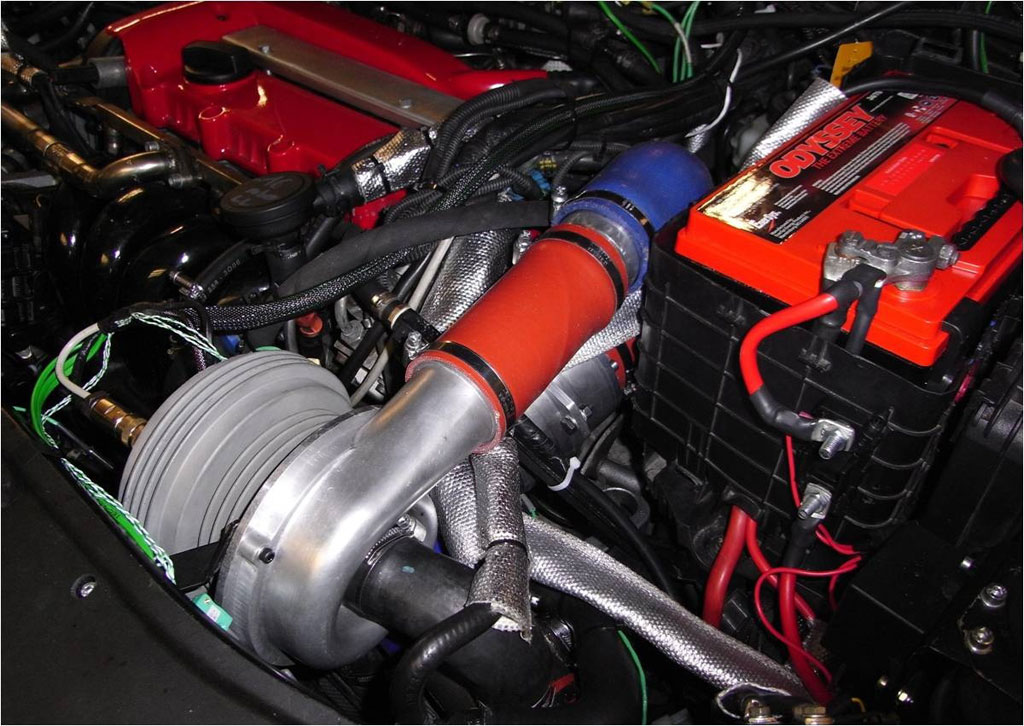 When applied to a radically downsized 1.2-liter turbocharged engine, VTES delivers a 50 percent increase in torque at engine speeds below 3,000 rpm. More than 90 percent of the available torque is delivered in less than a second. Compared with a 1.6-liter naturally aspirated engine, the downsized engine with electric supercharger reduces the 70-100kph (44-63mph) top gear acceleration time from 18 to 11 seconds.

Having demonstrated its electric boosting system at the Cenex Low Carbon Vehicle conference held at Millbrook on 9-10 September 2009, CPT is further showcasing the technology when it makes its annual pilgrimage to the international supercharging conference held in Dresden this week.