VSS Enterprise Takes to the Sky 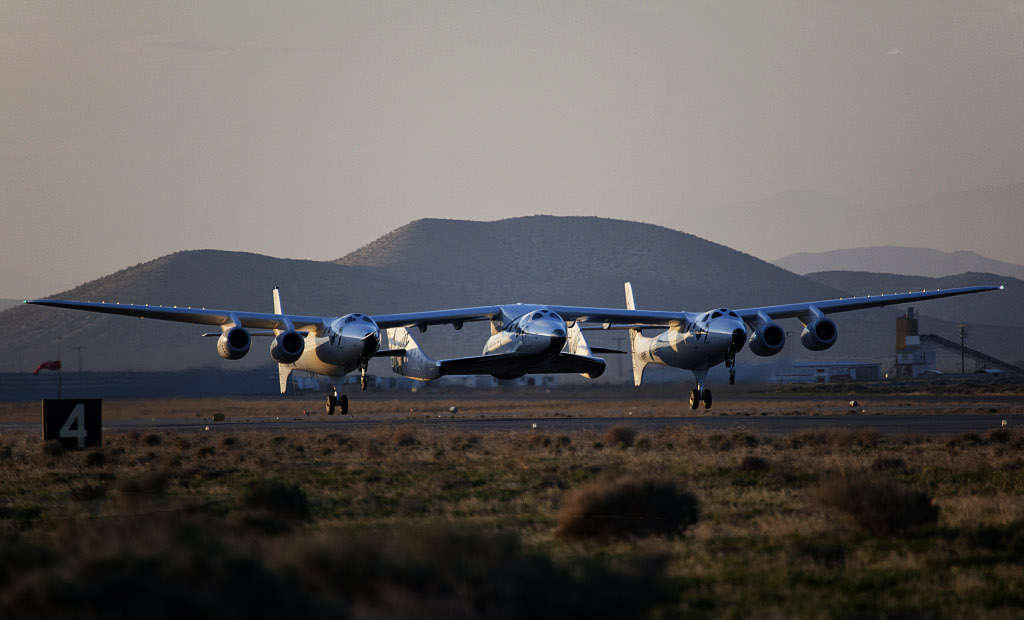 The dawn of the new space age is here... Sir Richard Branson's Virgin Galactic company announced yesterday the completion of the first captive carry flight for the VSS Enterprise, the first ever commercial spaceship of the SpaceShipTwo class.

The flight took place this week and took the Enterprise to the air from the Mojave Air and Spaceport. According to Virgin Galactic, the flight was a success.

The flight began with a controlled, real-world environment of the spaceships aerodynamics. In the future, when it will be used to lorry those rich enough to pay $200,000 for a flight on the Earth's orbit, VSS Enterprise will have to be taken to an altitude of 50,000, while attached to the booster vehicle's twin fuselages. 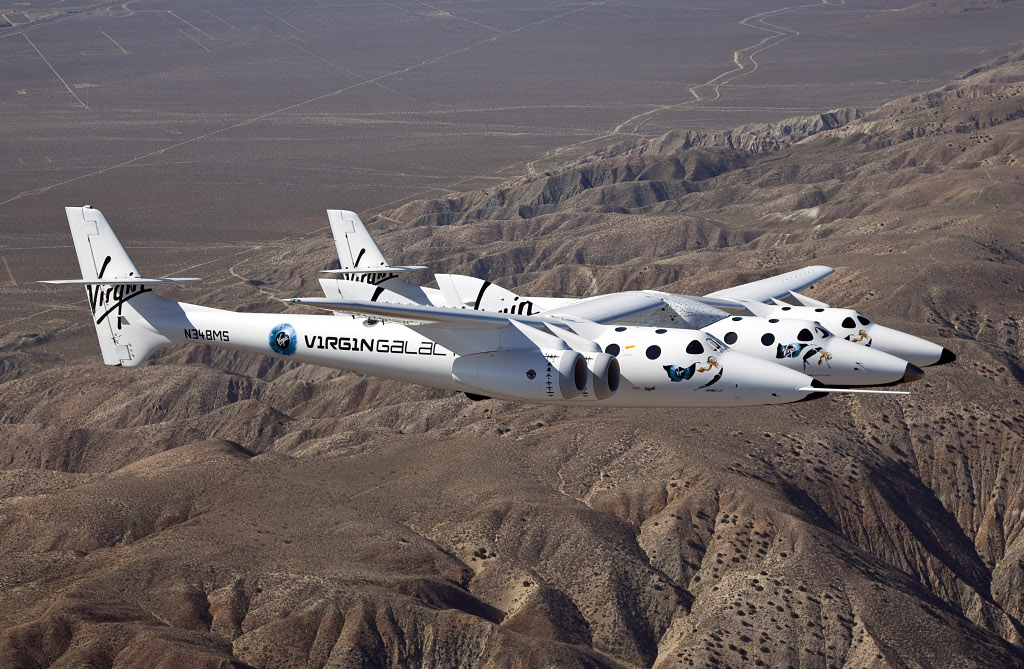 When it reaches the desired height, the VSS Enterprise will launch itself independently on its outer space journey. 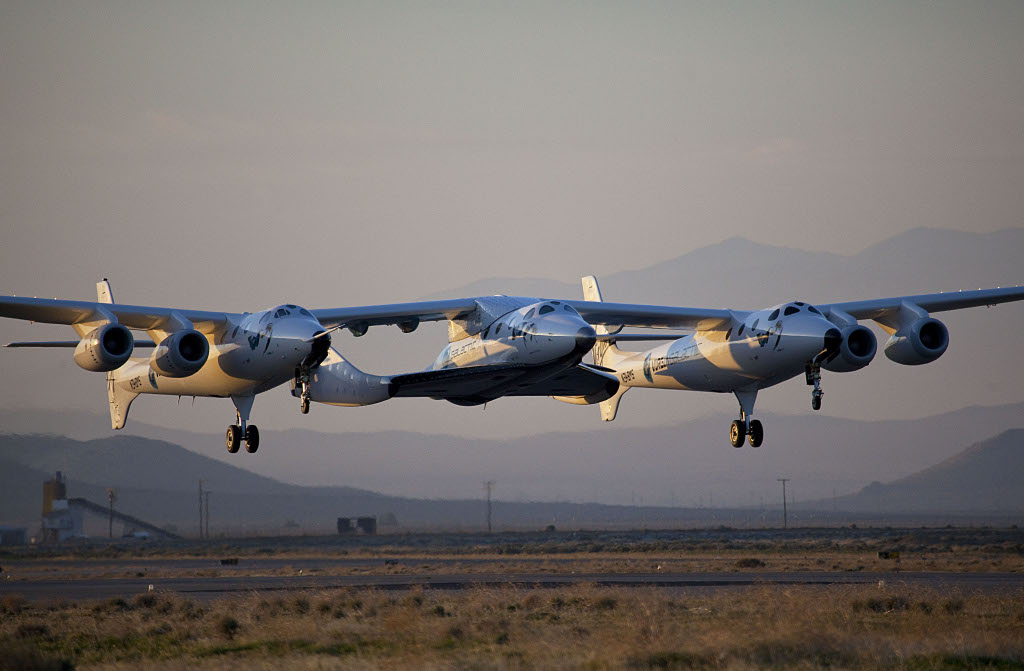 home what beautiful, ground-breaking vehicles Burt and his team have developed for us," Sir Richard Branson, founder of Virgin Galactic said when the spaceship touched down.

"It comes as no surprise that the flight went so well; the Scaled team is uniquely qualified to bring this important and incredible dream to reality. Today was another major step along that road and a testament to US engineering and innovation.”

Soon enough, autoevolution will extensively tell you all you need to know about the project, in our Coverstory section.