VPG MV-1 to Be Unveiled in Washington 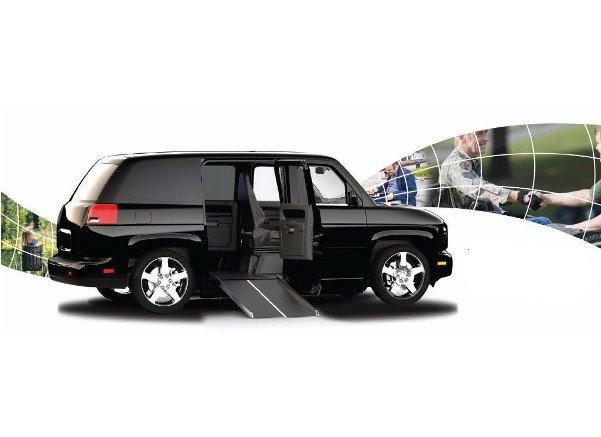 The world's first purpose built wheelchair-accessible vehicle will be brought into the public eye on Tuesday in Washington, in an event meant to mark the 20th anniversary of the signing of the Americans with Disabilities Act (ADA).

The vehicle will be presented by Dave Schembri, CEO of the Vehicle Production Group (VPG) and Kelly Buckland, executive director for the National Council on Independent Living. During the ceremony, the MV-1 will be shown for the first time to the public, with several hundreds of wheelchair users expected to attend the event.

As we told you back in November last year, the MV-1 is the only one in the world built from the ground up to meet the requirements of paratransit. It uses 56-inch high and 36-inch wide rear doors, allowing easy wheelchair entrance through a 1,200-pound capacity wide ramp. MV-1 can carry five passengers plus the driver, as well as up to two forward facing wheelchair riders.

Under the hood, the MV-1 hides Ford's 4.6l 2V EFI V8 engine, paired with the 4R75E Electronic 4 Speed Automatic with Overdrive transmission . The engine will be offered in gasoline and dedicated Compressed Natural Gas (CNG) versions.

The MV-1 will be manufactured at the AM General plant in Mishawaka, Indiana. According to VPG, the production of the vehicle will create or save up to 1,000 jobs, directly and from suppliers. The first MV-1 models will begin rolling off the assembly lines towards the end of the year. Prices have not yet been announced.