1 Get Ready for the All-Electric Long-Haul Truck

3 Mexican Mayor Reserves 15 Cybertrucks, Will Work Them to the Bone

The very first electric models sold by the Swedish truck maker reached their customers a few months ago. They are the FE and FL Electric models - the first has a gross vehicle weight of 16 tons, and the second ups that to 27 tons.

Now Volvo has revealed the next all-electric truck it plans to put on sale, and it’s an FH series heavy-duty tractor unit designed to operate on regional routes. It is aimed at roles that don’t require more than 80,000 km (50,000 miles) per year, although the manufacturer didn’t mention the model’s one-charge range (which probably depends a lot based on how heavy a load it has to tow).

We do know that both the electric FL and FE already available have lithium-ion battery packs with capacities between 100 and 300 kWh which provide a range of up to 300 km (186 miles) and 200 km (124 miles), respectively. The former is motivated by a 130 kW / 425 Nm electric motor, while the latter (the heavier duty model) has two of the same electric motors.

Volvo currently sells the FL Electric and FE Electric in Sweden, Norway, Germany, Switzerland, France, and the Netherlands, and it will most likely sell the electric version of its FH model in these markets first.

According to Roger Alm, President Volvo Trucks, “We see great potential for heavy-duty electric trucks for regional transport and construction in the longer term."

"With our concept trucks, we aim to explore and demonstrate different solutions for the future while evaluating the level of interest in the market and in society. To increase demand for electrified trucks, the charging infrastructure needs to be rapidly expanded, while stronger financial incentives must be created for haulers.”

The FH Electric was revealed as a concept right now, but based on what Volvo did with the two previous electric models, it will probably be made available in select markets sometime next year, when additional (technical) details will also be made public. 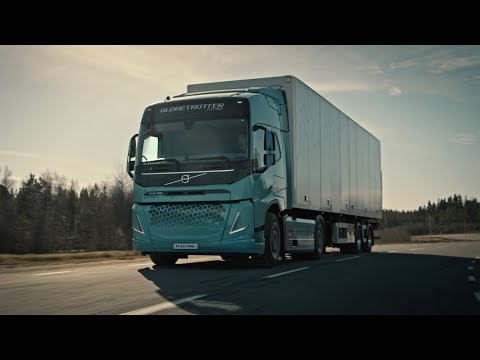 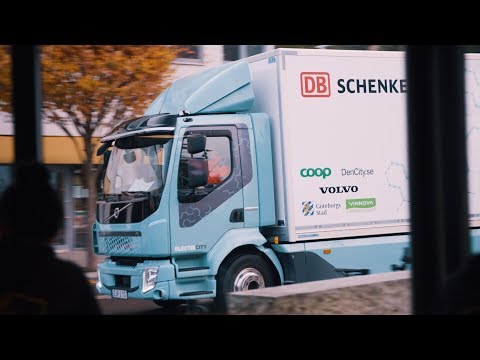