1 2010 Honda BTTC Drivers Announced
Up Next 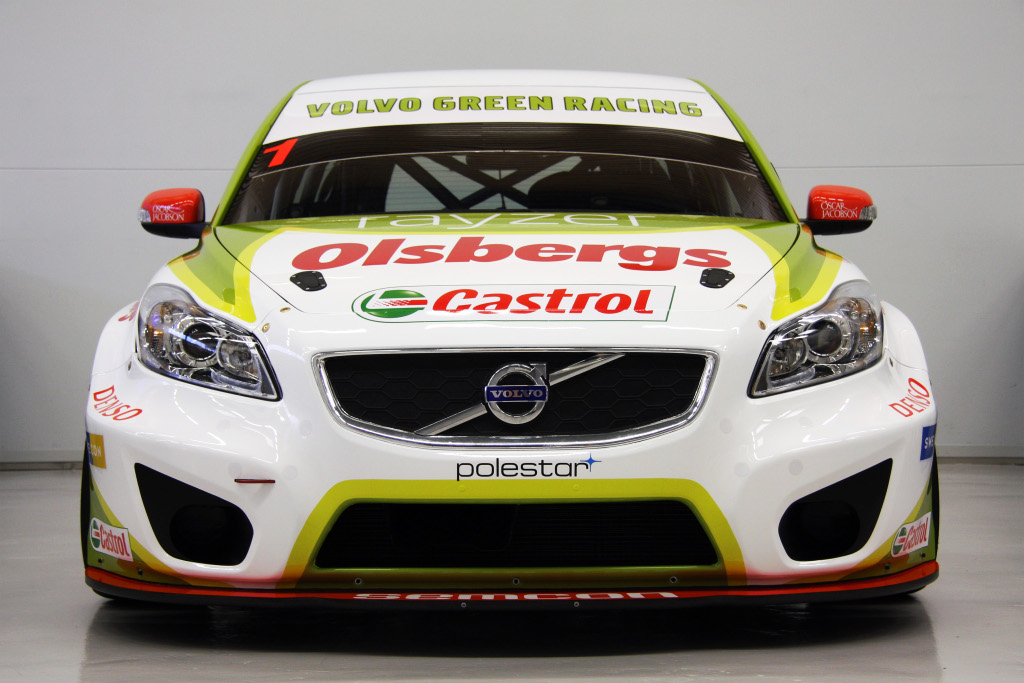 Swedish manufacturer Volvo and Polestar Racing today pulled the wraps off their entry in the Swedish Touring Car Championship (STCC). The car, dubbed by Polestar driver Robert Dahlgren the fastest one he ever driven, is a modified C30 facelift.

"We've gone over every single aspect of the new car - front and rear suspension, engine and aerodynamics. We want to be absolutely sure of all the improvements, and also to confirm the reliability of all the new and revised components," Christian Dahl, Team Manager for the Volvo Polestar team said in a release.

The technical modifications, not made public, are completed by the exterior tweaks. The front end of the car is longer, lower and wider, with the overall design to provide a higher ground pressure at the front, as well as an improved airflow right around the car.

"In 2007 we proved together that a race car can win using a greener fuel, when we pioneered bioethanol in racing instead of petrol. The following year we proved that the fastest car does not arrive in a box from Germany or the UK," Derek Crabb, Director of Motorsport at Volvo Car Corporation added.

"And last year we proved that our green DRIVe technology, as found in our production models, could also outperform everything on the race track. All of our staff and all of the Volvo Polestar fans can now see for themselves exactly what we are prepared to venture and just what we can do. That is worth far more than just points in a competition."

The STTC kicks off on April 24 at Jyllandsringen in Denmark.