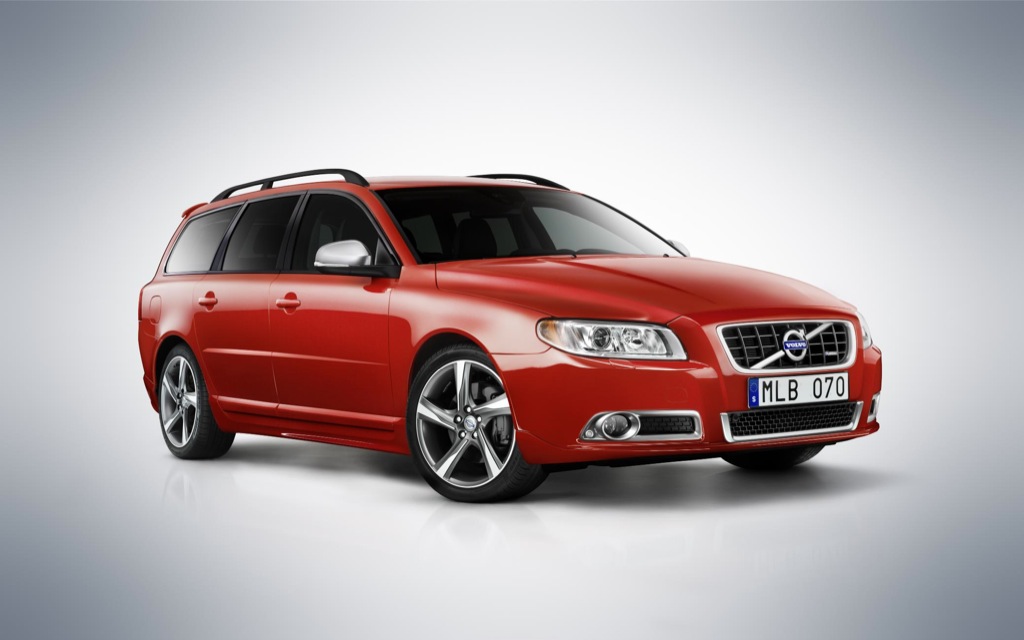 The British division of Volvo announced today the introduction of the improved D5 diesel engine range , which will first feature in the upgraded versions of the Volvo V70, XC70 and S80. The five-cylinder D5 turbo-diesels come to boost performance and torque from 205 hp/420 Nm to 215 hp/440 Nm while at the same time reducing fuel consumption by as much as eight percent.

"We have made these vehicles more enjoyable and as cost efficient as possible to drive," explains Selwyn Cooper Volvo UK's national sales manager. "With that comes lower CO2 which means company car drivers have a widened choice of vehicles powered by larger engines without the expected hike in the amount of tax they would have to pay."