Volvo Trucks Brings Back 700 US Workers 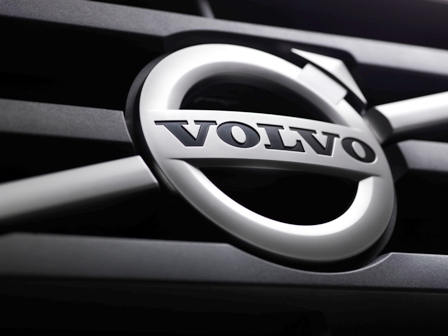 As did most of the players on the automotive market, Volvo Trucks has been fighting adversity and difficult financial conditions ever since the crisis struck the industry in 2009. Slowly, following the same steps taken by its competitors, the truck division of Volvo managed to get back on track.

The particularly important US market, and the improvement in sales recorded there has prompted Volvo into reviewing the cost-cutting measures it had to take a while back. As a result of the increasing demand, the truck maker decided to recall 700 employees for the New River Valley plant in Virginia.

The new staff, which will bring the total number of people working at the Volvo facility to some 2,200, will be used to create a second shift. They will be called back to work in stages between May 2 and June 13.

"Customer response to our products, particularly the fuel-efficiency and performance of Volvo's new near-zero emission engines, continues to be extremely positive," said Ron Huibers, senior vice president, sales and marketing. "Combined with the improving economy, this response is helping us continue the momentum we established with our 2010 market share increase."

The announcement comes accompanied by another piece of good news, this time for the unionized workers Volvo employs. The UAW Local 2069 members voted on March 27 in favor of the new five-year labor agreement with the manufacturer. The provisions of the new contract, which will expire in 2016, call for health care benefits for all active workers, a yearly lump sum for retirees, wage and pension increases.