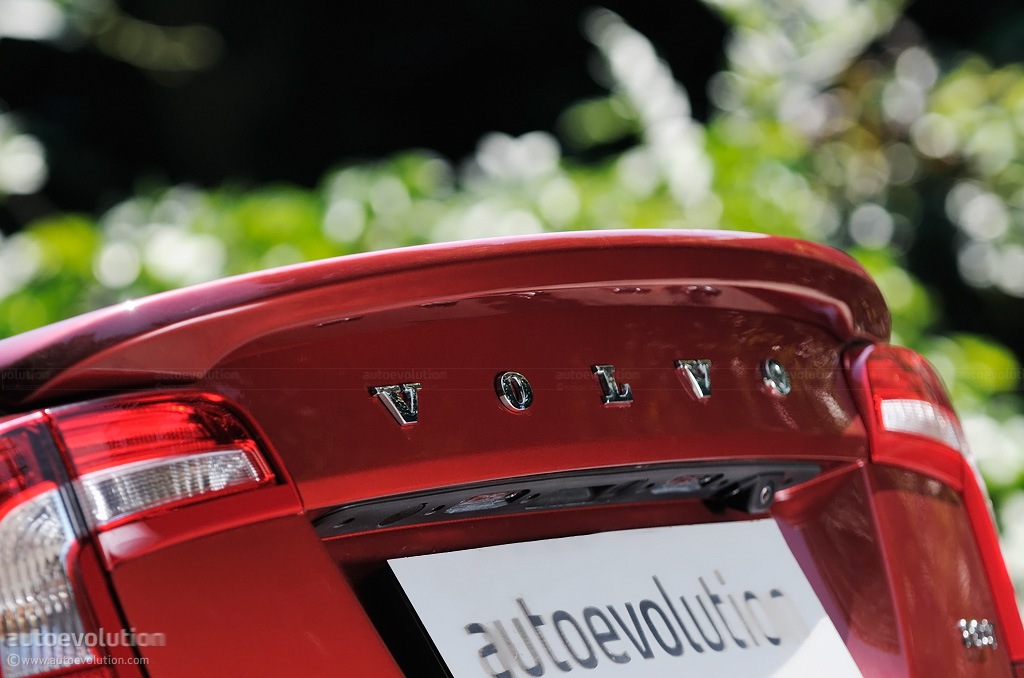 Volvo is a manufacturer who established itself as a benchmark of quality, yet this doesn't necessarily mean that it is also a big one. The medium sales levels it achieves worldwide doesn't allow it to waste any chances on any of the markets in which it is present.

And in the US, Volvo is currently wasting chances, because of the high number of models it currently markets there. With nine models on the dealers' car lots today, Volvo is facing decreasing sales numbers, for the sixth year in a row. In 2004, Volvo sold 139,384, while in 2010 it barely managed to reach 53,948 units.

The solution to this problem, Volvo says, is to cut the number of models it sells in the US to at most six. The first model to go is the V50 station wagon, although the car maker did not announce the moment when the car would no longer be offered there (saying it needs to let the dealers it has in the US know first). More badges are to follow.

“Five or six is probably a good number,” Doug Speck, head of Volvo’s operations in the US was quoted as saying by Bloomberg. “We have to focus on the key segments with significant volume potential.”

Instead of the extended lineup it sells today, Volvo will be focusing on the ones who have the biggest chances of gaining a considerable market share. Among them, the S60 sedan and the two crossovers the car maker is offering on this booming segment, the XC60 and XC90.