3 Volvo Confirms Plug-In Hybrid for 2012
Up Next 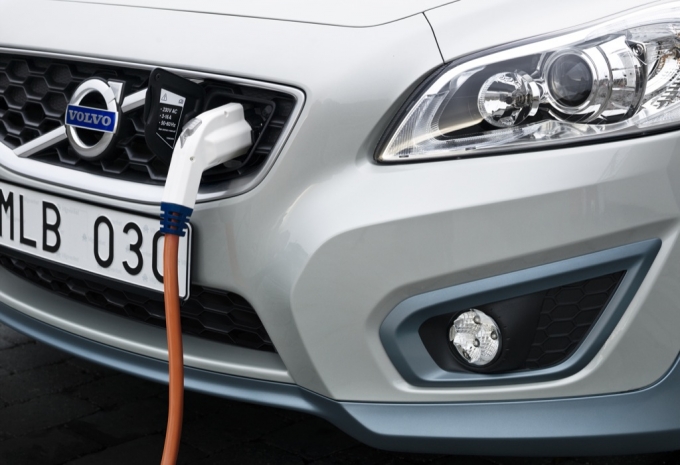 Volvo’s future electric developments will see the company collaborate with the South Korean chemical producer LG Chem, as this will provide lithium-ion battery packs for the automaker.

LG Chem has already included automotive producers from all around the world in its client portfolio, as the company has signed contracts to supply secondary batteries to the Hyundai Kia Group, General Motors and Chang’an Automobile Group.

The company has great plans for the future, as it expects to reach agreements with four additional partners during the course of the present year.

"In such (a) case, LG Chem will be able to secure more than ten global supply lines within this year," the CEO added.

Volvo’s future electric plans include the introduction of an electric version for the C30 hatchback. The first functional electric C30 prototype was unveiled by the automaker in September 2009, with an updated version being showcased at this year’s North American International Auto Show. Volvo will build a pre-production fleet of 50 electric C30s next year.