2010 Kia Forte Koup Launched in the US

Volvo to Run C30s on Bio-Ethanol at WTCC's Brands Hatch 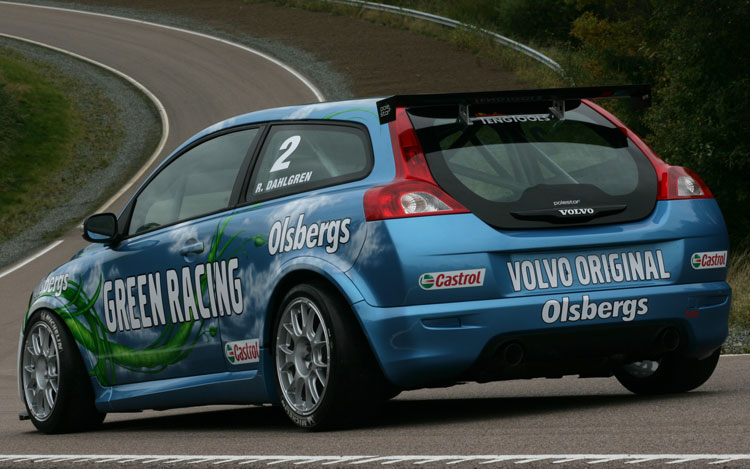 Volvo has confirmed participation in the Brands Hatch event of this year's FIA World Touring Car Championship through Swedish team Polestar. This will be a one-off from the Nordic car maker in the touring series, as they aren't expected to make the field in any of the remaining 4 rounds of the season (following the British event).

Robert Dahlgren will make his FIA WTCC return on a Volvo following prior appearances for the Swedish marque in 2008 (Brands Hatch) and 2007 (Anderstorp), while joined by Swedish Touring Car Championship team-mate Tommy Rustad.

The Norwegian is no stranger to FIA's WTCC series, as he used to be a race winner in the championship's predecessor ETCC (European Touring Car Championship) with Nissan. Both drivers will compete on bio-ethanol-fueled C30s, a model that Volvo is currently using in the STCC. Dahlgren is currently 6th overall in the Swedish series, some 4 places behind teammate Rustad.

“Last year was an exploratory race. This year we are upping the stakes to give our British Volvo fans and customers a great show. I think that we will also be able to show that the STCC (Swedish Touring Car Championship) is a championship that is on a very high level even compared to the best in the world,” said Volvo motorsport boss Derek Crabb.

This will be Volvo's 3rd appearance in the World Touring Car Championship, but its first with 2 cars on the same grid. As announced by series' official site, neither of the two drivers will be eligible to score points, as their cars will be laden with the maximum compensation weight.