Volvo Supports Use of Bicycle Helmets in Netherlands 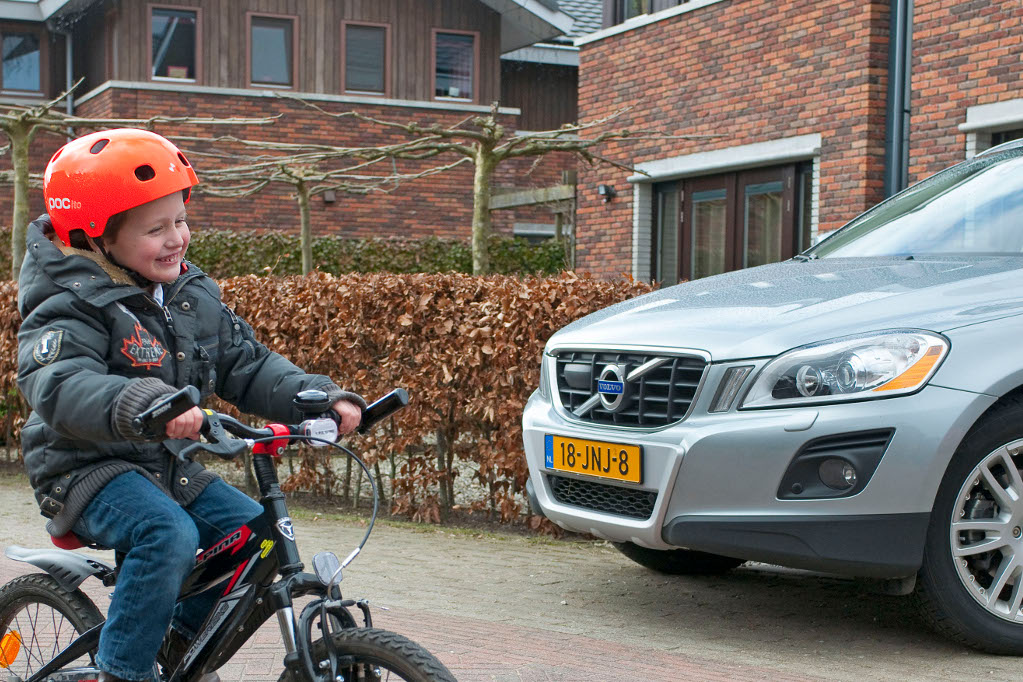 Volvo’s division in Netherlands announced today it has become actively involved in promoting helmet usage for children bicyclists. A team from Volvo held a presentation last week at a primary school in the country and offered all children there a special safe bicycle helmet.

The helmets were developed by Volvo Cars Nederland in cooperation with the Swedish brand POC. The presentation was given by paediatric trauma physician and surgeon William Kramer and Volvo Cars' advisor on children's safety in traffic.

The Swedish automaker is known for being involved in developing advanced safety systems for its vehicles. For example, the new Volvo S60 can be ordered with the new pedestrian safety detection system. It is a feature that automatically stops the car if the driver for some reason does not react when approaching a pedestrian.

"This year, Volvo Cars is becoming involved in various partnerships that promote safety for children in traffic situations. One of these is the official partnership with Veilig Verkeer Nederland, and another is the cooperation with the Swedish brand POC," Huib de Vries, Marketing Director Volvo Cars Nederland, said in a release.

The POCito Volvo. For Life bicycle helmet was developed for children from when they start riding a bicycle until about the age of ten. As it has to make its wearer extremely visible in traffic, the helmet is only available in bright orange.

“POC has gone further than just complying with the requirement that a bicycle helmet must be in accordance with the CE standards,” a company statement reads. “It is important for the helmet to also withstand an accident caused by a third party, as such accidents are usually linked with high speeds and extreme impact situations. This is a crucial breakthrough in the current thinking about bicycle helmets.”