3 Geely to Offer $2Bn for Volvo

4 Volvo Demo Fleet to be Powered by Ener1 Batteries

5 Changfeng Working on Volvo S40 Clone
Up Next

Electric Geely Panda in the Works 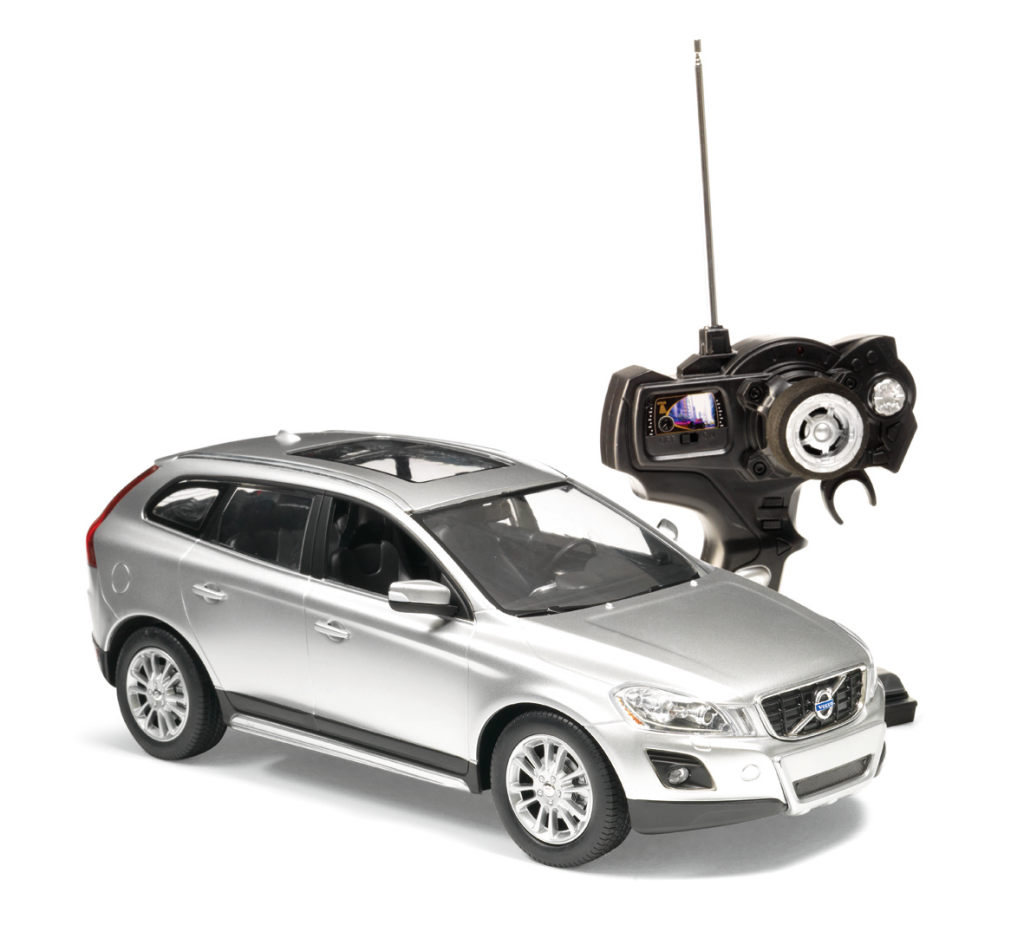 Since the 1940s, Volvo miniature model cars have been marketed in various sizes and variants, but it wasn't until the launch of the XC90 back in 2002 that Volvo had a strong policy regarding this marketing segment. Ever since the XC90 from 2002, every single Volvo model had a corresponding miniature model.

Now the company is planning to make available for the first time a miniature replica of a concept car. “With the Volvo S60 Concept and our other model cars, we create increased brand familiarity and reach out in a different way”, says Yvonne Hall Tobiasson, manager of Merchandise and licensing at Volvo Cars.

The Volvo strategy for miniature replicas or toys of the product range states that an exact copy in two colors will also be released in a 1:43 scale. “We have licence agreements with about 40 external suppliers. We sell the right to use our brand. This gives us income via the royalties we receive. This is part of our strategy for creating profitable new business for the company”, explains Yvonne Hall Tobiasson.

For the production of the miniature cars Volvo has business arrangements with well-known model car manufacturers like Hongwell, Welly, Mattel and Majorette. Among the top-selling products in the miniature range to date are the Volvo C70 and C30, with 17,000 and respectively 24,000 units sold via Volvo's own channels. Another successful product is the Volvo XC60, which was launched in 2008 and already had recorded sales over 16,000 units.

The miniature car replica/toy segment seems to be a profitable one, if the models are made at high quality standards. Until now manufacturers like Mercedes-Benz had a clear and eventful strategy concerning miniature car models. Now Volvo is looking to take a piece of that cake,a move which can prove profitable if the Swedish car maker will know how to take advantage of it.

“The miniature models have to have the same colours, shapes, designs, interiors and fit precision as their larger counterparts,” said Yvonne Hall Tobiasson with regard to the fact that miniature car models can become valuable collectibles.

Over time some miniature model car manufacturers have specialized in making older Volvo models. At the moment Volvo already has a license agreement with miniature model companies for the Volvo 544, P1800, P120/Amazon, 144 and 240 Turbo.

Volvo prepares now to take the scene by storm looking to introduce new collector models. “Our preparations are in full swing. Having said that, the forthcoming model cars are still only at the prototype stage”, revealed Yvonne Hall Tobiasson.