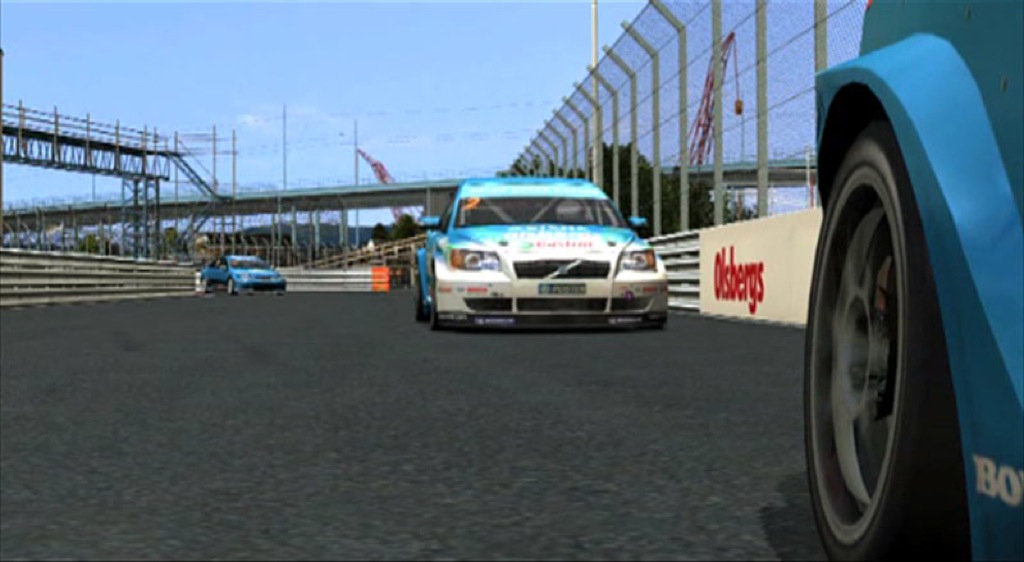 We were telling you a few weeks ago about the free Volvo racing game set to release on May 26 as a fun way to promote the S60 concept.

The game comes with three difficulty levels, challenging players to handle the Swedish models, cars that is, through two tracks: Gothenburg Eco Drive Arena in Göteborg, Sweden, and Chayaka outside Kiev in the Ukraine. This is premiere for the gaming world, since Volvo - The Game is the only virtual racing game in the world to include the Ukrainian track.

The difficulty levels are similar to those from other racing games: "novice with all the driver assistance technology activated such as ABS brakes, "semi-pro", and finally "pro" where there is no assistance whatsoever.

Volvo - The Game can be downloaded free of charge to your own PC starting on May 26. Go to the Volvo Cars website, www.volvocars.com/intl. The game is available in English, German, French, Italian and Spanish.