The Mazu 82 Superyacht Is Menacing, Fast and Perfect for a Bond Villain (Or Two)

With almost 800 episodes across all series of the franchise, the CSI (Crime Scene Investigation) name will remain a staple of American television for years to come, as it elevated the work of forensic scientists to the rank of art. But the moniker that jumped forward into popular culture in 2000 is not only associated with the grim fate of mysterious deaths. For example, the Volvo Car Accident Research Team has a safety twist on the acronym – its CSI experts being “crash scene investigators.”
9 photos

As it turns out, if we do the math, Volvo’s Car Accident Research Team has a little more experience than CBS’ American procedural forensics crime drama television series - CSI: Crime Scene Investigation first aired on October 6th, 2020, while the Swedish automaker’s own in-house detective squad was formed in 1970.

That’s a total of 50 years for the team that’s always ready to check up the circumstances surrounding real-life accidents involving Volvo’s cars around Gothenburg, Sweden, reporting back on the findings so the carmaker can further improve its cars.

According to the company, every time there’s a crash involving one or more Volvo vehicles, the team is ready to head out to the scene (be it day or night) and start the forensics work – documenting in detail the circumstances surrounding the accident.

And they’re a bit like the CSI detectives from TV – asking questions and checking up on both the vehicles and the road conditions (that means everything, from the way the active safety systems triggered to verifying road markings).

Then it’s off to the laboratory - at the office the team starts sifting through all available data, requests access to the publicly accessible police reports, talks to the drivers involved, and even examines the car itself whenever allowed to. And don’t think they’re not just as thorough – Volvo even has a team of behavioral scientists at its Safety Centre, ready to fish for information from the driver.

If the people involved agree to share their medical data, the Volvo biomechanics experts and physicists can further investigate the exact nature of the injuries sustained during an accident, and every piece of information collected during the entire process is coded, made anonymous, and then shared further down the line with the company’s development teams.

The ultimate goal is easy to understand – Volvo has been striving for decades to create ever safer cars. Sometimes, their decisions will not be the most popular – back in 1959 they were met with ample skepticism when the automaker introduced its first three-point seat belt, and we can imagine people will react harshly to being monitored by in-car cameras in the near future. But it’s all for the greater good of enhancing safety. 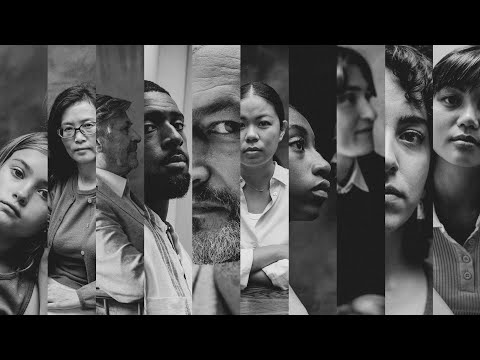