1 Volvo C30 All-Electric in the Works 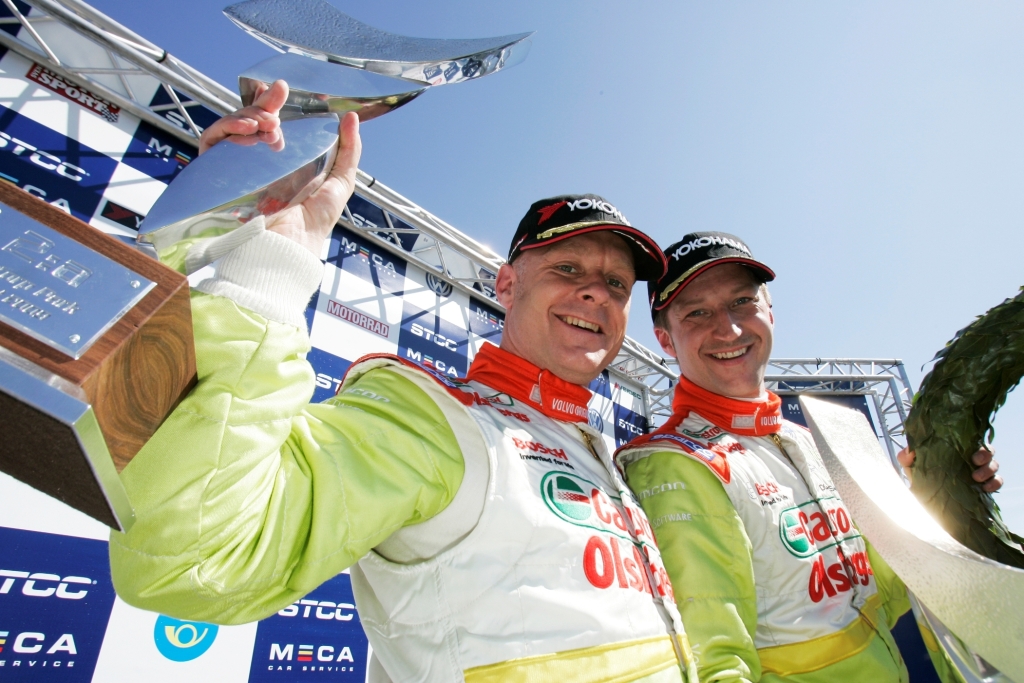 Swedish manufacturer Volvo, together with racing partner Polestar Racing will take another shot at wining the STCC race at Valer in the Volvo C30 bio-ethanol. The car will be raced, as it was in 2008, by Norwegian Tommy Rustad, now ranked third in STTC and Robert Dahlgren, now ranked sixth.

"We have a really good chance, Rustads car is light as an electrical problem kept him out of the points at Karlskoga last. Dahlgren has been very quick all year. Both our drivers and the team aim for the championship title" team manager Christian Dahl said in a release.

"It's great to have some extra pressure, I've said that I need to win races over and over again to have a chance for the title. And I will do just that" driver Rustad added.

As for the second driver, Dahlgren, the Valer race will be a good opportunity to come in the game, as in the past season, he has been battling failing engines.

"Valer suits me fine, we took an emotional win with the C30 there last year, a car that we develop ourselves in Sweden and worked really hard with. I will be very happy to repeat that feeling. We will be 100% on at Valer" he said.

The Volvo C30 bio-ethanol took the title of fastest green race car in STCC last year. It won the 2008 season finale, with driver Robert Dahlgren at the wheel.