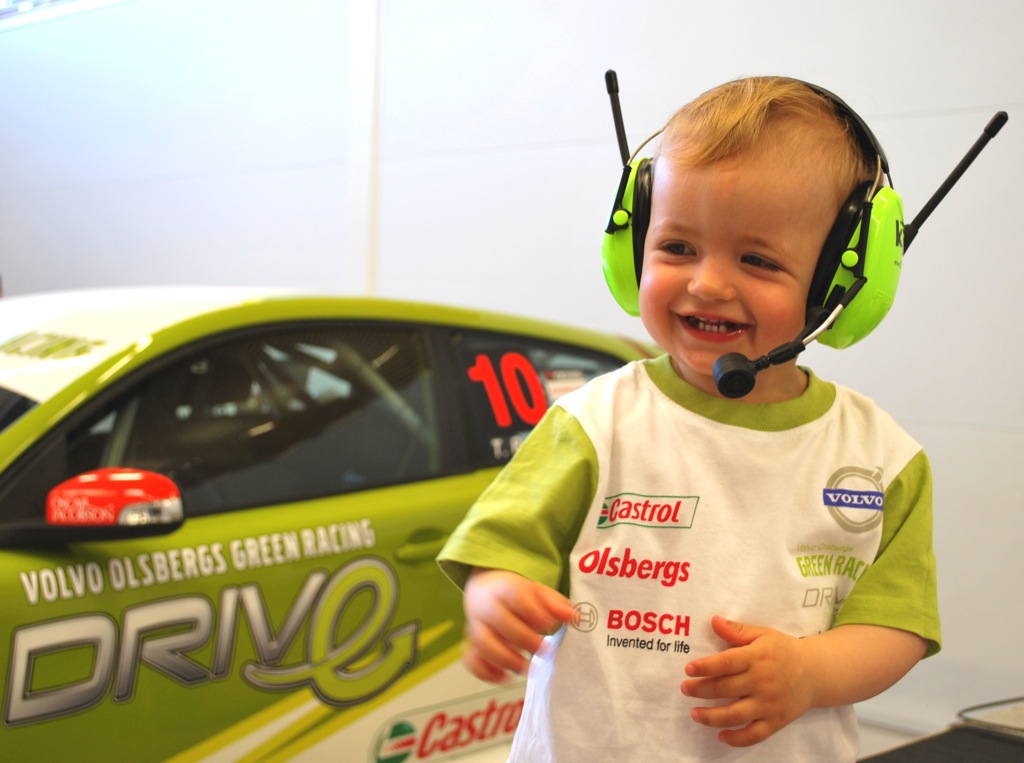 The popularity Volvo won among racing fans by starting this year's racing season in the Swedish Touring Car Championship with a pole position in all races and several victories, made the Swedish automaker consider making some changes in it’s apparel range to engulf a wider range of the public.

Therefore, Volvo took the opportunity and introduced a new color theme for this year's team equipment and clothing to match the green DRIVe technology on the racing car.

"Little bit of a gem in the collection as it engaged the whole racing team," said Alexander Murdzevski Schedvin, Commercial Director for Motorsport at Volvo in a release for the press.

"With several of us, from our driver Robert Dahlgren and his engineer to our main chef, becoming dads recently, developing the kids T-shirt quickly evolved to become just as advanced engineering as when we develop our racing car," added Schedvin. 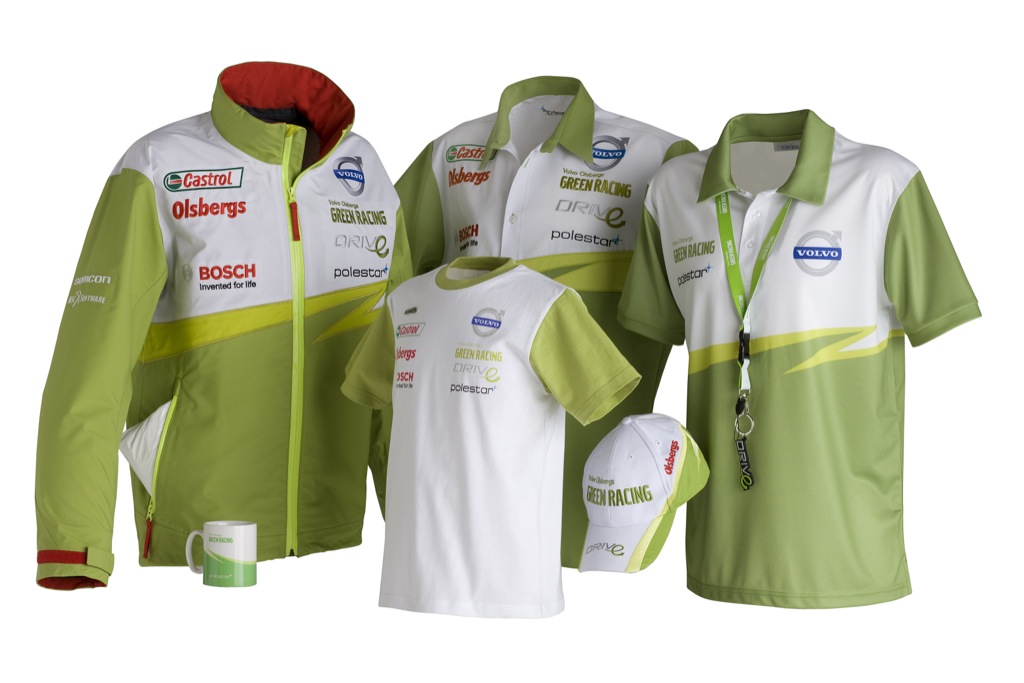 The new Kids T-shirt is made of 100% cotton with full sponsor livery on the front just as the team has at races.

All logos were printed instead of embroidered for better comfort. Volvo decided to print Team Manager on the back, so everyone sees who really is in charge at home.

The Team Manager children's T-shirt is offered in sizes 90, 110 and 130 and is available with the rest of the collection at Volvo Brand Shop in Gothenburg, and through the web on www.volvocars.com/collection.