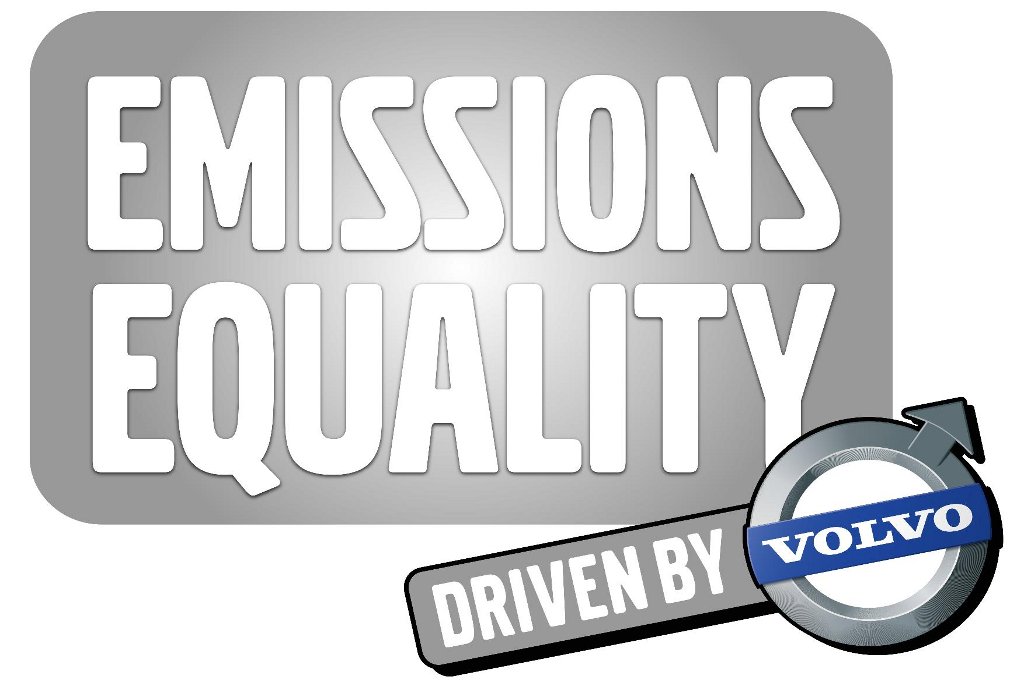 Volvo’s Emissions Equality campaign has just entered its third stage with the launch of Think Tank, which comprises influential journalists, environmental experts and representatives from the automotive sector who work together in building awareness of air quality among drivers.

The most recent member of the Emissions Equality team is car maker Honda, but further interest has also been received from other automotive brands.

"It is very exciting to get all of these experts in their respective fields working together on a campaign that everyone acknowledges would be an important step in improving UK air quality,” Volvo Car UK's managing director Peter Rask, said in a statement for the press.

"The Emissions Equality campaign seeks to further educate consumers about emissions and their impact on air quality. With the Environmental Audit Committee predicting 50,000 premature deaths a year through air pollution, any change in attitudes from drivers will be welcome," he added.

Volvo has first launched the debate in the summer of 2010 by calling for an automotive air pollutants label to be introduced alongside the CO2 label that is already displayed in new and used car showrooms. A free iPhone App which is available from the iTunes store was launched recently allowing buyers to see the air pollutants label for every new car on sale.