3 Volvo to Fire an Additional 4,000 Employees 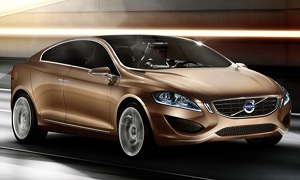 Volvo has just unveiled the S60 Concept, the latest contraption by the Swedish carmaker which is said to be “one of the strongest players in a segment where the competition is razor-sharp.” At first sight, the car looks incredibly good, with the sporty design perfectly matching the styling and safety elements such as the panoramic roof, the “parallelogram” doors or the seven-spoke 20-inch wheels.

The S60 will be displayed for the first time at the Detroit Motor Show in January 2009 while the production model is expected to arrive in 2010, Volvo said in a statement released to the press.

"The sporty design gives visual promise of an enthusiastic drive and I can assure you here and now that the all-new S60 will live up to that promise. The driving properties are better than in any previous Volvo. The car's technology will help you to be a better and safer driver," says Volvo Cars President and CEO Stephen Odell. 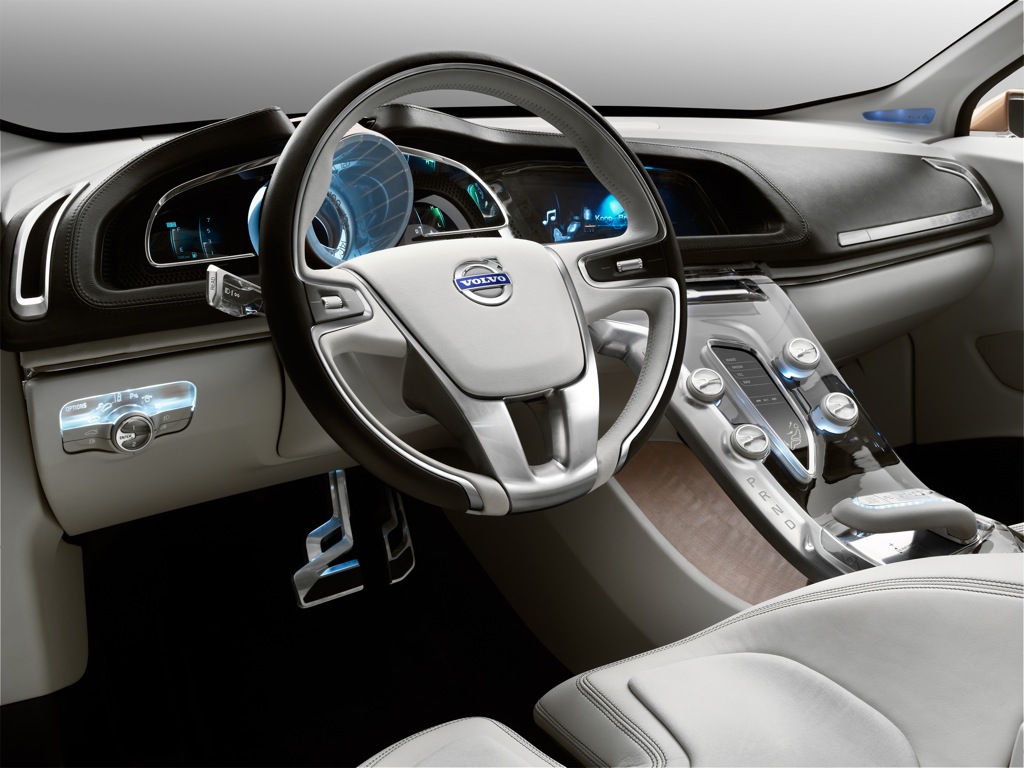 Besides the design, one of the most important aspects of the new car is surely its engine which features GTDi (Gasoline Turbocharged Direct Injection) in order to reduce CO2 emissions. However, engine power isn't neglected at all, with the four cylinder 1.6-liter petrol unit producing as much as 180 horsepower.

In addition to the GTDi technology, the aforementioned engine also features Volvo's DRIVe-Mode, a special option which allows the driver to reduce fuel consumption by activating an economy-mode-like system limiting several options such as air conditioning or cruise control.

"GTDi technology is an important CO2-cutting technology for petrol engines. In the S60 Concept we have also added a number of other developments that further reduce fuel consumption. Several of these features will make their way into our production models in the coming years," says Derek Crabb, Vice President Powertrain at Volvo Cars.

Since words are somehow useless taking into consideration that we're talking about a concept and most features could change on the production model, we'll now let you enjoy the photo gallery with Volvo's new S60.