1 Belgium to Help Volvo Stay on Its Feet

2 Why Volvo Wears Black. For now

Audi and Tom Brady Teamed Up for Charity Purposes 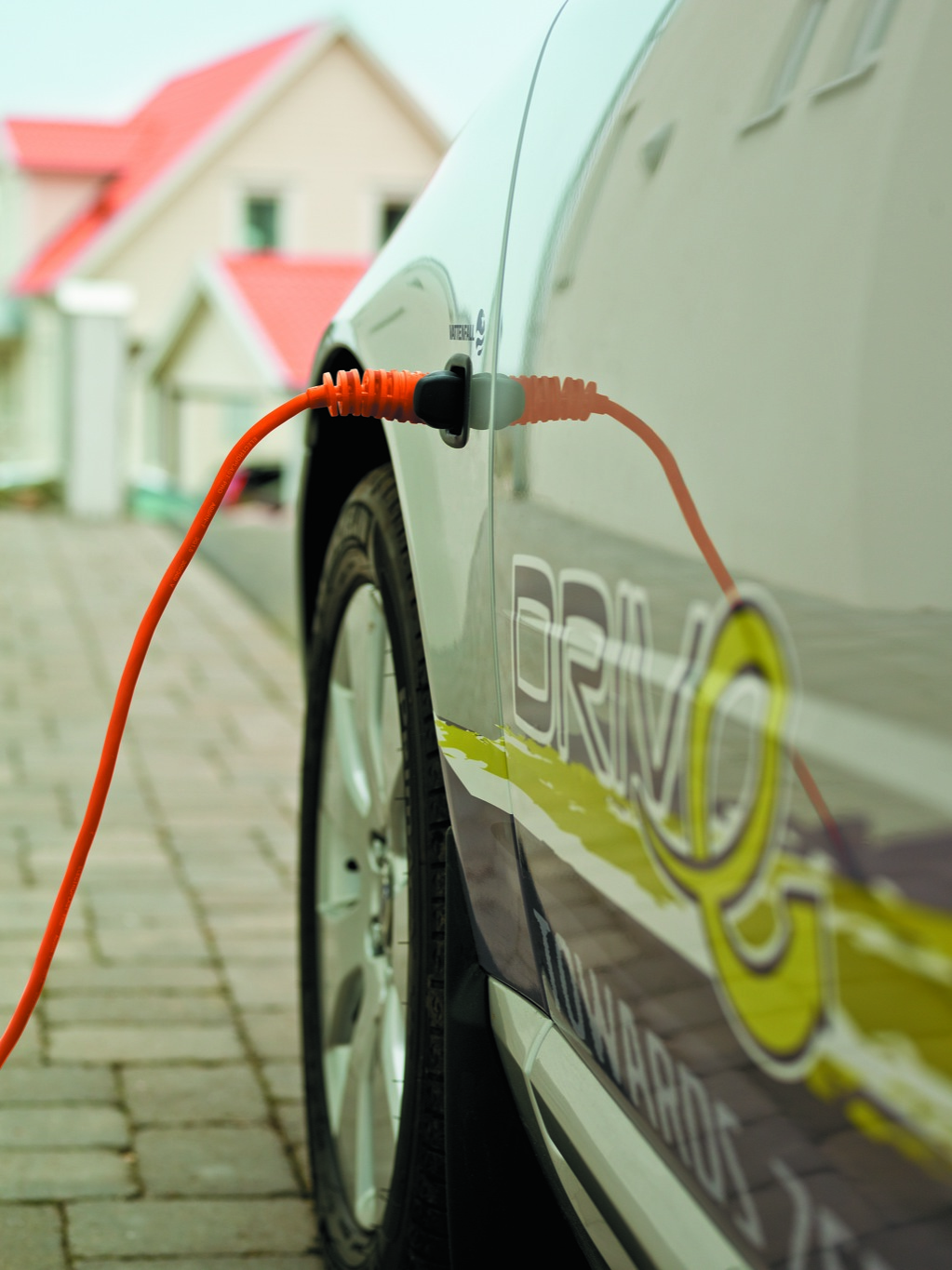 Although it is currently fighting with the economic recession, Volvo still has the resources to develop new vehicles so it today announced that the company's first plug-in hybrid is set to be launched in 2012. The car will be produced in collaboration with Swedish energy company Vattenfall and will be powered by a lithium-ion battery. The battery pack will need approximately five hours to get completely recharged but other technologies to restore energy while braking will be also implemented.

"We are investing in an industrial joint venture to series-produce plug-in hybrid cars in Sweden in 2012, cars that can be powered by both electricity and diesel. This is an important business development for us and our partnership with Vattenfall allows us to take a giant step toward offering our customers cars with an even smaller environmental footprint," says Stephen Odell, President and CEO of the Volvo Car Corporation.

Volvo will manufacture the cars while Vattenfall will develop charging systems and supply the cars with electricity. Obviously, the plug-in hybrid is especially aimed at reducing fuel economy and CO2 emissions and can be recharged via a standard wall socket.

"We want to reinforce electricity's importance in society and its key role in solving climate issues. Through this cooperation we hope to be able to speed up the introduction of electric cars. Together we are developing the next-generation technology based on plug-in cars and various charging alternatives," says Lars G. Josefsson, President and CEO of Vattenfall.