1 Still No Word on Volvo-Changan Deal 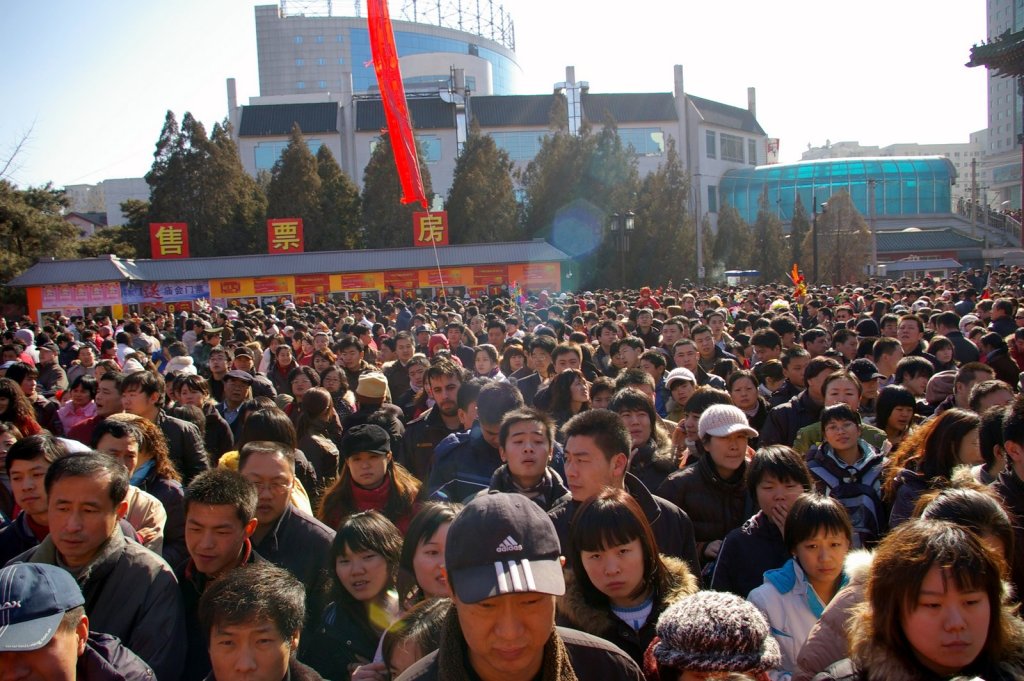 Ford's intention of selling Volvo has stirred a lot of interest in automotive industry... Wait, it didn't... It did, but rumors surrounding the future owner of the company are so blurry no one knows what to make of them.

Three interested parties could submit their bids for a Volvo takeover sometimes in April. The contestants are rumored to be Chinese automakers Dongfeng Motor Group and Chongqing Changan Automobile, as well as a "European constellation", Dagens Industry business daily reported.

Geely Automobile Holdings, Chery Automobile and the other two companies mentioned above bring to four the total number of Asian companies it is rumored to eyeball Volvo. While Geely and Chery have taken interest in an "off-the-record" manner and are newcomers in the twisted picture of Volvo's sale, Chongqing Changan Automobile is an older client of the gossip market.

Changan is a Chinese Ford partner and word of them acquiring Volvo has been around since late last year. Together with the other two, it denied it is interested in a future takeover of Ford's subsidiary.

Dongfeng Motor Group, the new seat at the table, is China's largest listed automobile company. Talk of their involvement is yet another statement of how much the Chinese economy is expected to grow over the next years. In all, there are nine big players in the Chinese automotive market, and almost half of them seem to want to expand their business into Europe.

No one can speculate if these rumors are a marketing strategy meant to increase Volvo's value or not and who is behind the "European constellation" metaphor. We will have to wait until April to find out, as the Volvo sale tends to turn into an endless saga of the year 2009.