2 Volkswagen Touareg BlueMotion in the Works

3 2011 Volkswagen Touareg to Be Cheaper, Lighter

Volkswagen Touareg Recall in the US 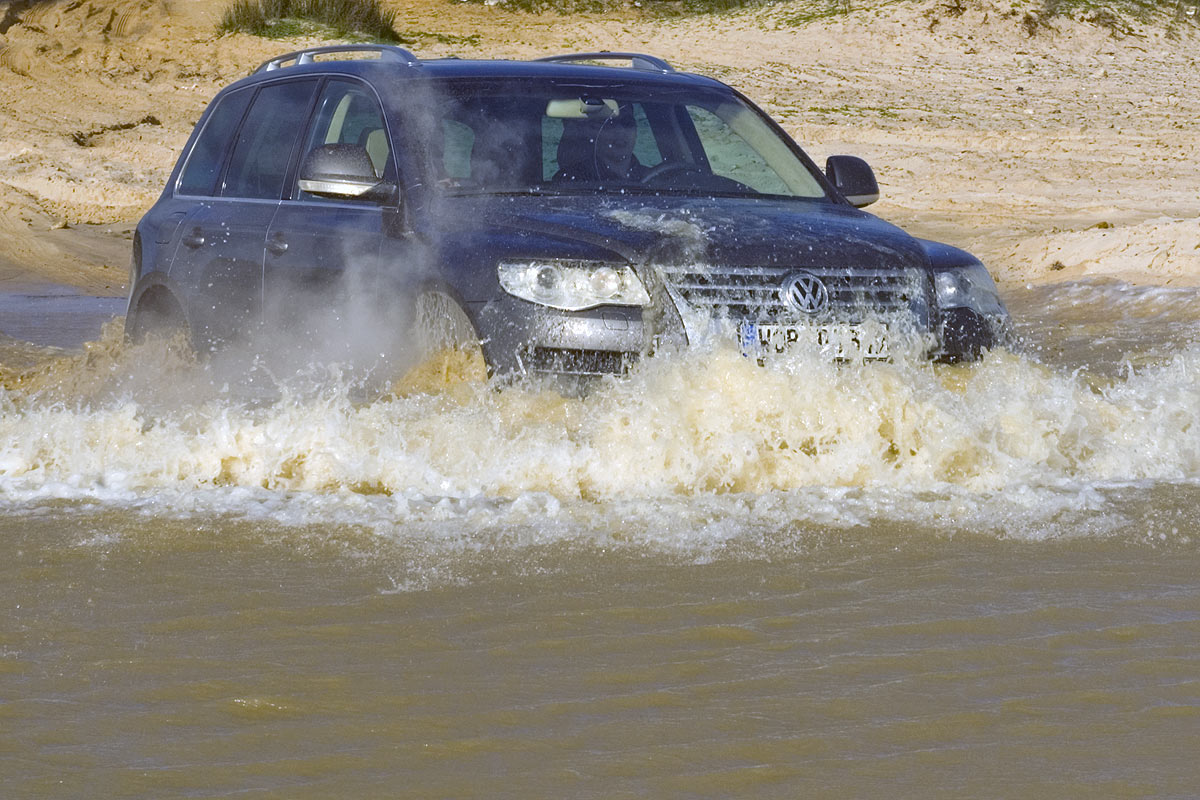 Volkswagen is recalling more than 14,000 Touareg vehicles in the United States after discovering that a body structure glitch could eventually lead to injures to people outside the vehicle. According to a notification posted on the official website of the National Highway Traffic Safety Administration (NHTSA), the recall concerns Touaregs manufactured between 2007 and 2009, with approximately 14,410 units likely to be affected by the malfunction.

"Volkswagen is recalling 14,416 model year 2007-2009 Touareg vehicles," the German manufacturer said in the notification available via the NHTSA page. "The fastening struts on the roof edge spoiler can crack, causing the spoiler to become loose and possibly detach from the vehicle without warning, even though initially the spoiler may feel secure," it is also mentioned.

Wondering what's the worst that could happen in case such a glitch really occurs? "If this happens, the spoiler could cause injury by striking persons outside the vehicle or could become an obstacle to other drivers, possibly resulting in a crash," NHTSA explained in the advisory.

But don't worry, dealers participating to the recall will conduct all operations at no cost. And because we're talking about the fixes dealerships will apply, the NHTSA says they "will install reinforcement wedges to the roof edge spoiler". Recalls are expected to begin this month.

As for the Touareg, Volkswagen is currently working on model year 2011, which is going to be cheaper and lighter compared to the current version. It will be 500 pounds to 600 pounds lighter than the current one, with the final wight to achieve approximately 5,100 pounds. Additionally, the German manufacturer will make it a bit cheaper and make the SUV more affordable but prices ranges are yet to be disclosed.