5 Volkswagen to Offer Autonomous Parking from 2020
Up Next

Volkswagen to Present Revamped Logo in 2019

Daniel Patrascu
In the course of its nearly 80 years history, German carmaker Volkswagen has restyled the way its logo looked no more than eight or nine times. That’s one new logo per decade, on average, but the next one might come a lot sooner than that.
1 photo
Speaking in front of the press in Berlin, Volkswagen’s head of marketing, Jochen Sengpiehl, said the brand’s logo would be changed starting 2019, in an effort meant to reflect the new path chosen by Volkswagen for its future: electric vehicles.

According to Bloomberg, the new logo will be designed to look just as good on the car’s front and rear hoods as it will do on modern day communication devices.

The change of face for the German carmaker will be deeper than just changing the logo in the coming year. Volkswagen has opened the floodgates for advertising agencies to pitch in for its creative business.

That means that the current contract Volkswagen has with Interpublic Group or BBDO will come under review.

"We've spent far too much money on paid media in the past, and we want to change that," Sengpiehl was quoted as saying by the source.

“The brand is not in good shape compared to previous years. It’s not only because of the diesel scandal. We want people to have fun with us. We need to get more colorful.”

Even if it is “not in good shape,” Volkswagen managed last year to be at the top of the world’s car producers. This year kicked off with a bang too, as VW already posted record sales all the three months that have passed.

In March alone, the group sold a total of 1.04 million cars in March, up 5.3 percent compared to March 2017. That puts the quarterly total to 2.6 million cars, already 7.4 percent more than the same period of last year. 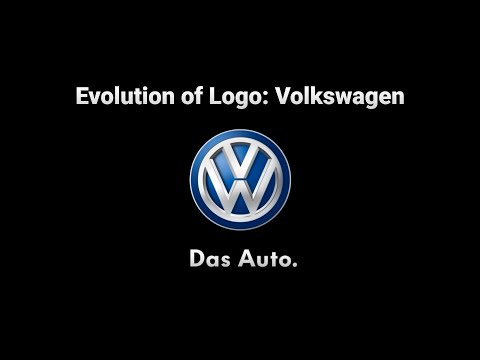