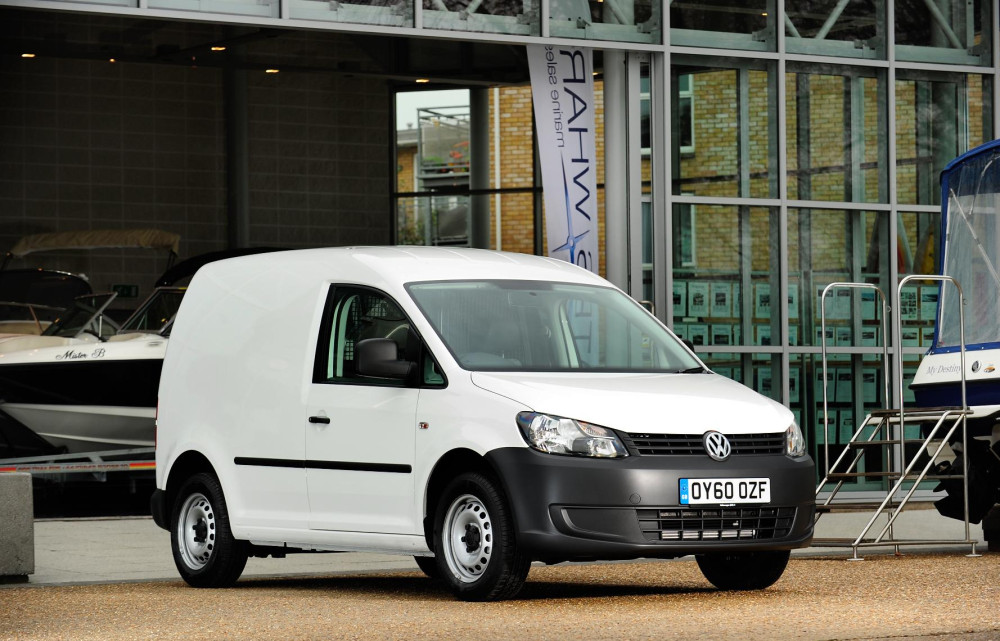 Volkswagen was clearly the most successful manufacturer at the fist VansA2Z Vans of the Year 2011 awards, as it won three trophies, including the top prize for the new Caddy. As well as being named Van of the Year, the new Volkswagen Caddy also won the award for the Best Light Van, while the Transporter won the Best Small Panel Van category.

"The new Caddy is a beautifully built example of natural, progressive evolution and a worthy winner of the inaugural VansA2Z Light Van of the Year and Van of the Year Award.  Its truly mature model range is available in short or long wheelbase, with state-of-the-art, fuel-efficient diesel engines, low carbon BlueMotion options, with manual or twin-clutch semi-automatic gearboxes, as a van or five-seater crew van, and even as a four-wheel drive 4MOTION,” said Neil McIntee, Editor of VansA2Z.com, announcing the awards.

“The Transporter model line-up is expansive to say the least and every generation just keeps on getting better and better.  Powered by a selection of superb new four-cylinder turbodiesels, with an enviable build quality and strong residual values, the Transporter continues to lead the way and receives the first ever VansA2Z Small Panel Van of the Year Award,” he continued,
commenting on the Best Small Panel Van award.

“We’ve already started 2011 with sales up 70 per cent over last year, and with these awards helping to endorse the Caddy and Transporter as the best vans in their class, this success looks set to continue,” stated Simon Elliott, Director, Volkswagen Commercial Vehicles UK.

The three awards follow the launch of the latest Caddy and Transporter ranges last year with Volkswagen’s improved, more economical and refined TDI engines. The range also comes with refreshed design and higher standard spec for the interior.