4 Volkswagen Could Launch CrossPassat Next Year 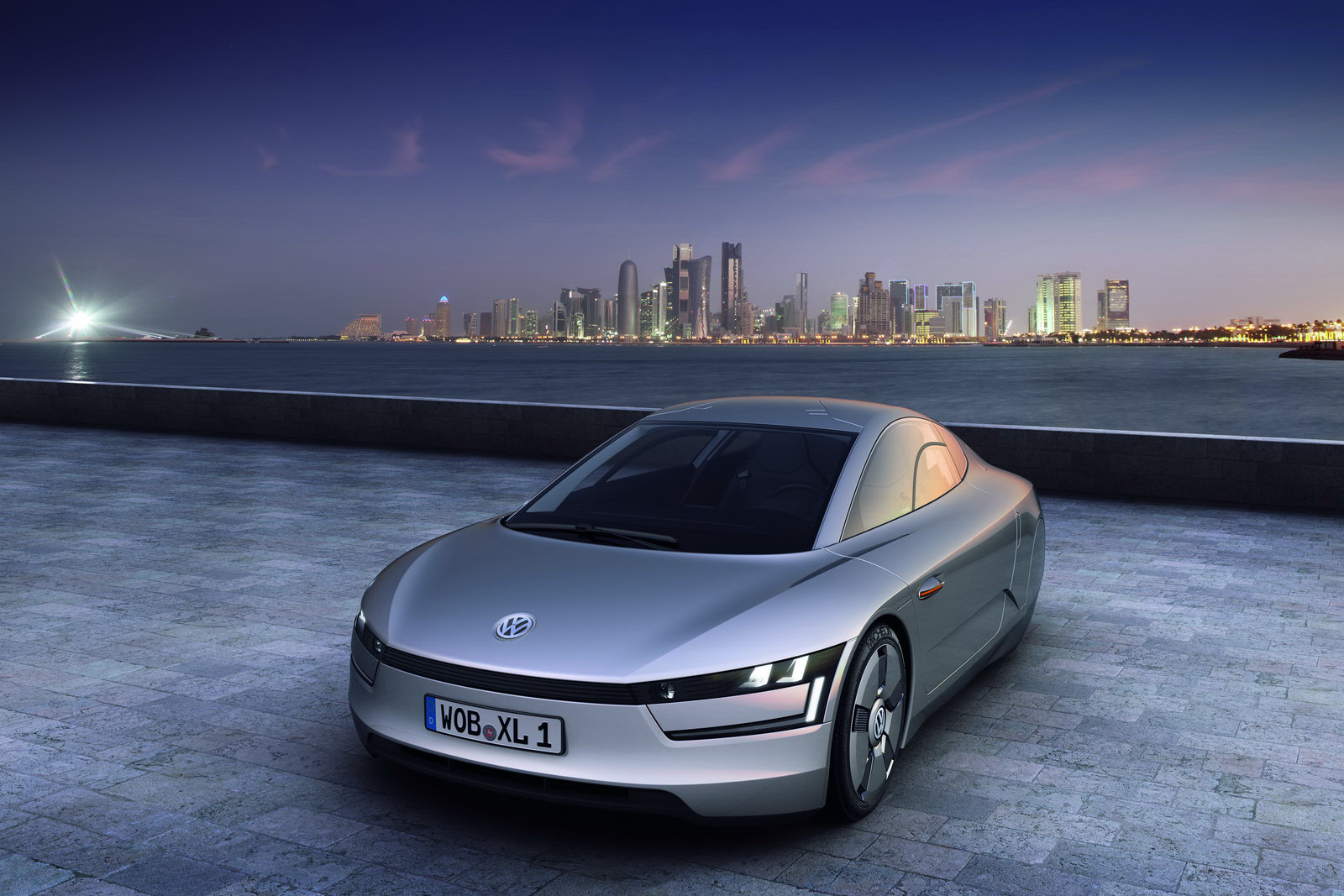 Volkswagen is poised to unveil its single seat experimental EV in Berlin on September 8th. The concept was dreamed up by the manufacturer with an eye on developing future driving concepts that will also have lower emissions. VW’s single seat electric car will be designed for limited journeys, as Juergen Leohold research chief for VW, explained for the Financial Times.

Leohold expects that the one-seater would be be better than the XL1 Super Efficient Vehicle which was able to achieve 0.9 liters of fuel per 100km. “It’s a new kind of mobility – a new vehicle concept. Also, it’s physics. If you limit a car to one person, you can make it smaller, less weight, you need less energy to transport the person, and then obviously … it can be better on CO2 and fuel efficiency,” Juergen Leohold was quoted as saying by the aformentioned source.

The car was designed for limited purposes, such as short journeys, pointing out that longer trips would require a larger vehicle. VW research chief declined to announce the EV’s range or other details like top speed and technical breakthroughs. Furthermore he explained that the car’s CO2 emissions “depends on what kind of electricity you put in the battery,” but if powered by renewable sources the EV’s emissions would mean practically “zero.”

VW electric vehicle development race comes as a confirmation for the manufacturer’s plans for taking the lead in electric cars and other new technologies. Volkswagen announced that it aims to become the industry’s largest carmaker by 2018.