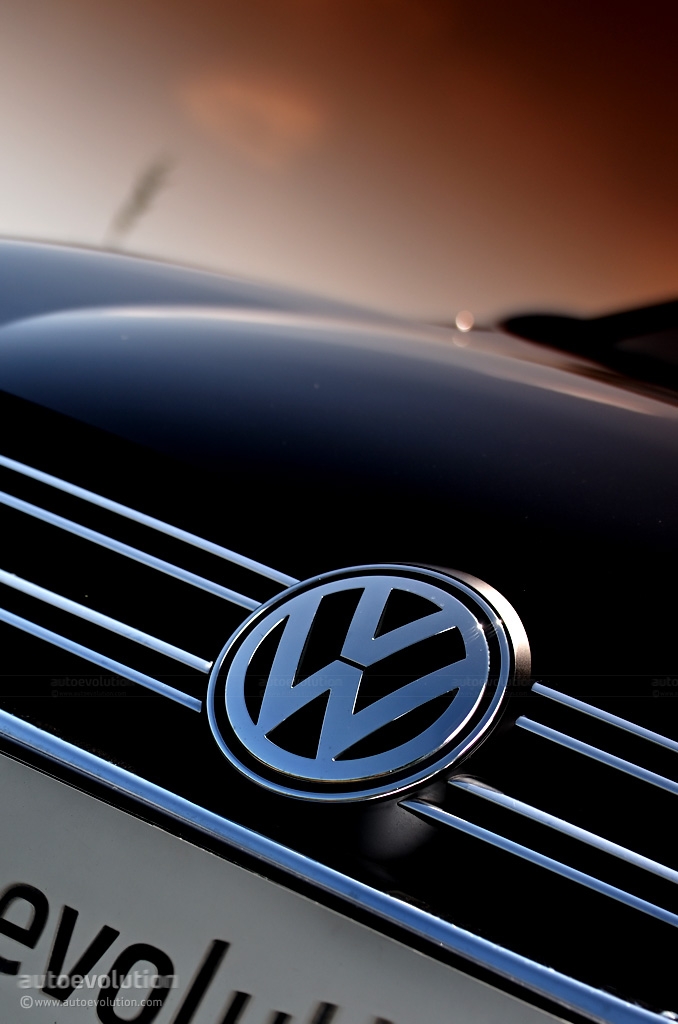 The world’s automotive giants are constantly looking at new possibilities to enhance the production process in their efforts to cut costs. The latest example in the field comes from Volkswagen.

The company’s Taiwan arm announced that the German automotive producer will establish an assembly site in the country, with the company planing to build a factory there on its own, as China Post reports.

Volkswagen Taiwan has dismissed local media reports which indicated that the company could establish a join business with Taiwan’s China Motor Company (CMC) with the aim of collaborating for the development of the plant.

The company added that Volkswagen AG’s standard business plan includes the commitment to global investments and that a plan for Taiwan is currently being evaluated.

Meanwhile, CMC also issued a release stating that it has not reached any agreement with Volkswagen and that the Volkswagen employees that visited its production site last month were only there to pay a routine visit.

Volkswagen investment plan includes injecting a capital of between $31 million and $156 million for building the plant. The site has an assembly target that sits at least at 100,000 vehicles per year, as The Commercial Times reports.

Taiwan’s authorities were also involved in the media coverage of the situation. The officials issued a release indicating that Volkswagen will stick to its original Taiwan investment plan. In addition to that, the authorities said that the plan will reach its final stage this fall, according to the original schedule.