1 Hit the Slopes with Volkswagen Accessories

2 Get Hooked On VW Snakey 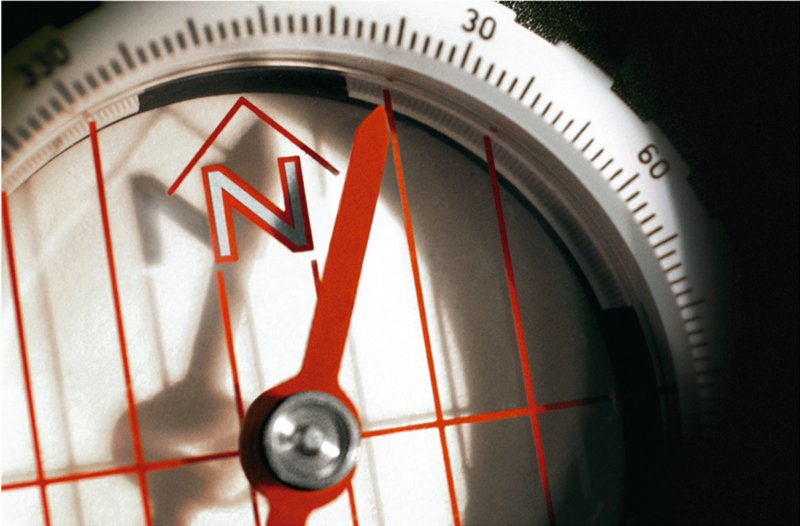 The latest offering from Volkswagen Accessories comes to relief drivers from the burden of getting behind the wheel and head to new destinations. In order for a navigation system to always provide the right route to a certain destination, the roadmaps need to be updated on a regular basis.

The navigation updates are intended for the Volkswagen Genuine radio navigation system RNS 510. Customers using the RNS 510 can "feel safer and more relaxed", as the latest data contains new roads throughout Europa as well as additional addresses for service stations, restaurants, hotels and a variety of points of interest.

For those hooked on their navigation system, last year, Volkswagen Accessories also launched the iPod adapter which connects iPods with the latest generation of Volkswagen Genuine car radios or radio-navigation systems, which are then used for control or audio output.