1 Volkswagen Goes After Toyota Through China...
Car video reviews:
Up Next

Russia Will Push for Opel Deal 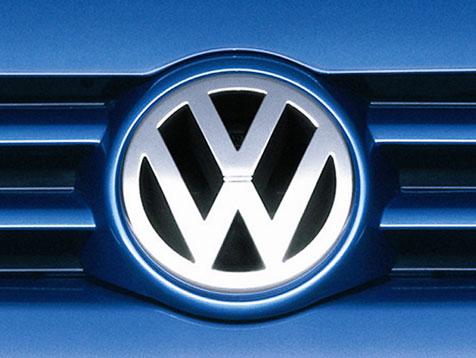 With its sights set on producing a new model at their Mexico plant starting next year, German manufacturer Volkswagen plans to invest no less than $1 billion to expand and retool the facility. The production of the new model will begin, according to spokeswoman Consuelo Minutti, in March or April 2010. The spokeswoman did not say which model will begin production.

The strange thing, aside the huge amount of money to be used, is that initially (read before the crisis hit) Volkswagen planned to invest the $1 billion in a 2 year time frame. VW's announcement is perceived in Mexico as a vote of confidence given by the carmaker to the local automotive industry.

The move is also part of Volkswagen's aim at the no. 1 spot in the automotive chart. The manufacturer already expressed its desire to dethrone Toyota by 2018, the year set by VW CEO Martin Winterkorn as the date for VW to become the leader.

Apart from Mexico, Volkswagen is both pleased by the results and excited by the prospects offered by the Chinese market. "China is currently a spotlight in the international automotive market," Volkswagen China President Winfried Vahland said. "The increase of our deliveries to customers has been in line with the market growth in China, which benefited from the effectiveness and the success of the Chinese government's incentive automotive policy."

Mexico on the other hand is experiencing the most severe economic decline since 1995. VW's local production, exported to the US, Canada and Europe, dropped by 22.7 percent in June. Despite the prospects, VW wants to triple VW and Audi vehicles by the same target year, 2018.