5 Next-Generation VW Polo Prepared for Geneva
Up Next 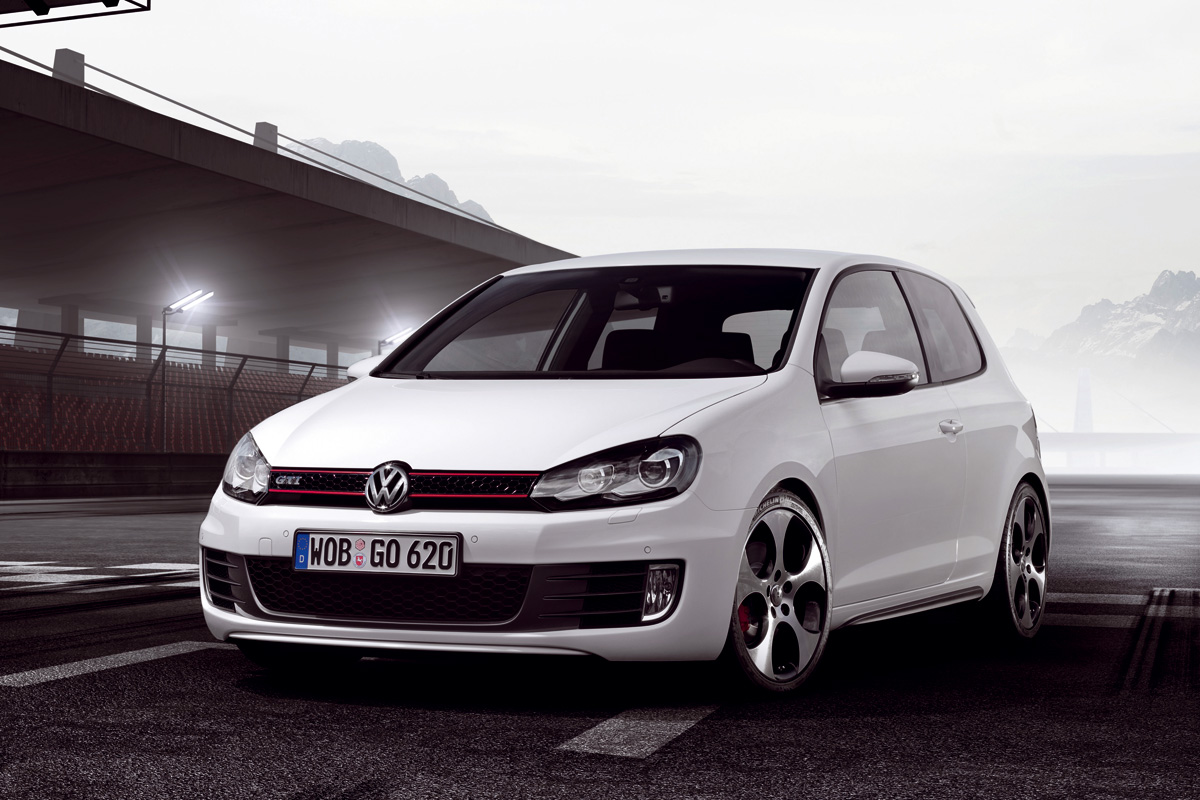 The automotive industry, no matter if we're talking about the European, the North American or the Middle East markets, undoubtedly faced the most difficult times in history, with the recession cutting profits, slashing sales and firing thousands of people. But even so, Volkswagen Golf remained the most popular model in Europe for the second consecutive year, Autonews wrote today quoting a report by JATO Dynamics.

And this is a fairly impressive achievement because of two reasons. First of all, there's the aforementioned economic recession which collapsed sales and forced automakers to reduce production at plants all over the world. In this context, most people expected to see a decline in sales for Volkswagen Golf too, just like the majority of the other vehicles on the market.

Secondly, there's the six-generation Volkswagen Golf which was unveiled last autumn and was obviously regarded as a main factor for declining sales of the old-generation Golf. But this wasn't the case, according to the latest sales figures.

Volkswagen sold 470,399 Golfs in 2008, an increase by 5.6 percent versus 2007. In addition, Volkswagen Golf was the only model among the first 10 best-sellers which actually managed to improve its sales during the third and the last quarter of 2008, a.k.a. the apogee of the economic downturn.

The best-seller podium is completed by Peugeot 207, with 413,881 models sold in 2008 and Ford Focus with 384,619 units delivered to European customers during the same period.

Here's the complete top ten published by Autonews and provided by JATO Dynamics: