1 2010 Volkswagen Golf 6 GTD in the Works
Car video reviews:
Up Next 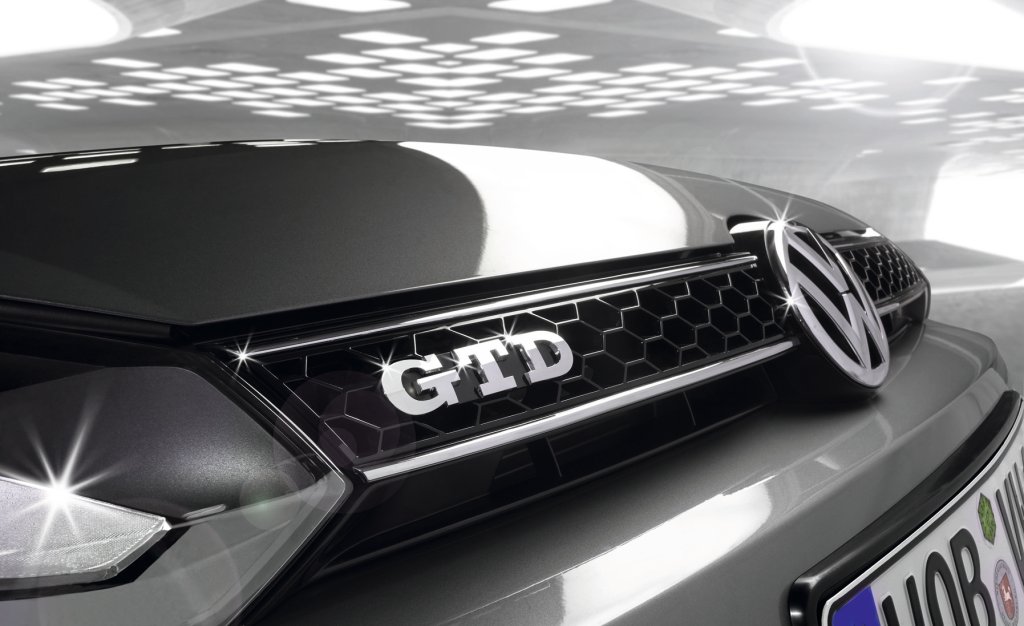 As we reported earlier this week, German manufacturer Volkswagen was planning to unveil a GTD version of their new Golf Mark 6 at the 2009 Auto Mobil International (AMI) Auto Show, set to open its doors tomorrow. The company went ahead though and released today details of the new GTD.

The 170 horsepower common rail TDI engine that powers the GTD, controlled via either a manual or a dual clutch transmission (DSG), can make the car reach 100 kilometers per hour from a standstill in 8.1 seconds and allow it to top at 220 km/hour. The 2.0l four cylinder turbocharged powerplant eats about 5.3l every hundred kilometers, a figure which means it can go for some 1,000 km on a single 54 liter full tank.

To further make the GTD different from the series diesel engines, Volkswagen GTD will use a "sound generator", an electro-magnetic device which varies the volume made by the exhaust depending on engine revolutions, to give you a sportier GT-like sound. 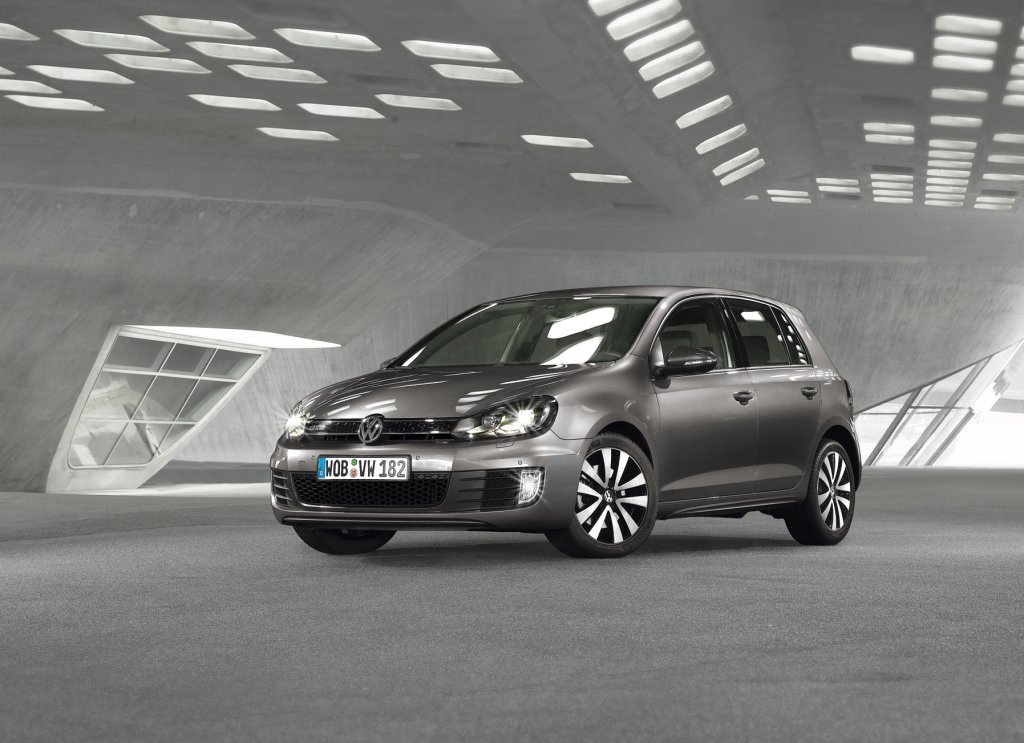 And that's about all the differences you can find between the GTI and the GTD. From the visual stand point, as well as the interior is concerned, there's not much to set the two apart. The Golf GTD features twin chromed tailpipes and rear spoiler at the back and integrated fog lamps, below the honeycomb grille at the front. Golf 6 GTD includes a black roofliner and black roof pillar trim and special interior accents, only slightly different the the GTI.

Sales of the Golf GTD will begin sometimes in May at prices that have not yet been disclosed. Volkswagen is counting on the GTD's low fuel consumption rates to appeal to those who need both a powerful and fuel efficient car.